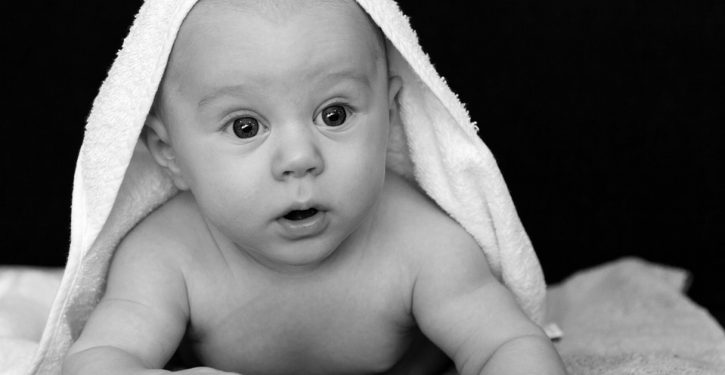 In 2017, CNN reported on what sounded like a medical through. “Transgender man gives birth to a boy,” an article at the network’s website breathlessly reported, noting that an infant, who was born July 14 of that year, was the “first biological child” of Trystan Reese, who is transgender, and his partner of seven years, Biff Chaplow, who is gay.

But if you read a little further, you came across this troubling bit of reality:

Reese, who was assigned the female gender at birth, posted a video in March explaining his decision to carry a baby as a transgender man.

In other words, the “mom” was born with female plumbing, which she kept after transitioning to a man, meaning in essence that a biological woman gave birth, which is hardly earth-shattering.

As I observed at the time:

I’m not entirely sure how either the couple or CNN can say with confidence that the baby (named Leo Murray Chaplow) is a boy. His “mother,” who was designated as a female at birth, now insists she is a man, so who’s to say what sex Leo Murray may end up self-identifying as?

Anyway since that time the notion of men giving birth to children has become more common, which explains the decision of a hospital in the UK to eschew the terms mother and breastmilk for birthing parent and human milk, respectively. Via the Daily Mail:

Brighton and Sussex University Hospitals NHS Trust unveiled a blizzard of ‘gender inclusive’ phrases in a drive to stamp out ‘mainstream transphobia’.

The Trust is the first in the country to formally implement such a radical overhaul for its maternity services department — which will now be known as ‘perinatal services’.

Other changes include replacing the use of the word ‘woman’ with the phrase ‘woman or person’, and the term ‘father’ with ‘parent’, ‘co-parent’ or ‘second biological parent’, depending on the circumstances.

The changes will come as something of a victory for Freddy McConnell, who “was the the first British transgender man to ever carry and give birth to a child”:

He previously lost a battle to be registered as the ‘father’ on his son’s birth certificate.

Freddy who was able to get pregnant in 2017, was legally male when he gave birth to his first child Jack in 2018. 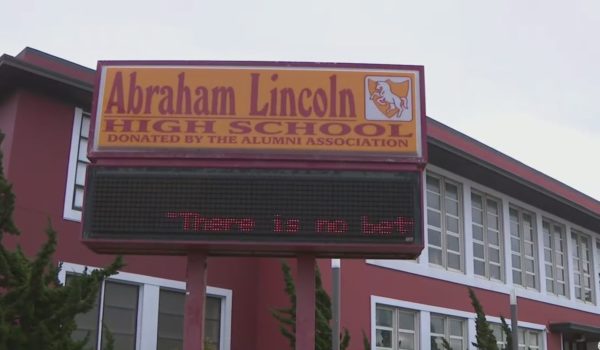