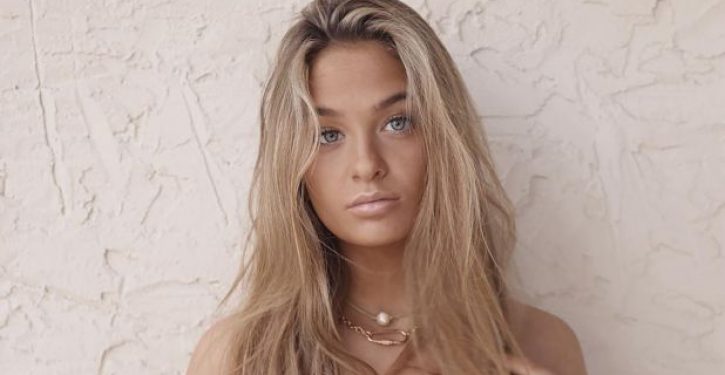 One of Donald Trump’s right hands, Kellyanne Conway, has announced she’s leaving her post at the White House at the end of the month. The timing is unfortunate with the Republican National Convention starting this evening, but Conway says her decision was driven by a need to attend to personal family problems.

Generally, that is shorthand for “I’ve been fired,” but in Conway’s case it’s the truth. The situation at home is so grave that her husband, George Conway, is also withdrawing from the Lincoln Project.

Kellyanne, who is scheduled to speak at the RNC, went into further detail for her decision. Via CNN:

We disagree about plenty but we are united on what matters most: the kids. Our four children are teens and ‘tweens starting a new academic year, in middle school and high school, remotely from home for at least a few months. As millions of parents nationwide know, kids ‘doing school from home’ requires a level of attention and vigilance that is as unusual as these times.

Her husband made similar remarks, though both chose not to mention the 800-pound gorilla in the room: their daughter Claudia, who is more extreme in her loathing of Donald Trump than her father.

Earlier this month, the 15-year-old called Trump a “‘f*cking idiot” in x-rated tweet. She has also been openly feuding with her parents on social media all summer.

Yesterday, the problem came to a head. She tweeted:

i’m officially pushing for emancipation. buckle up because this is probably going to be public one way or another, unfortunately. welcome to my life

Clearly the problem is more than politics. If it were limited to that, the child would probably side with her father, who has opined that Trump is unfit for office and has openly questioned his mental health.

Or maybe it’s simply that George Conway isn’t far enough left to suit her. After all, she did tweet this message to Alexandria Ocasio-Cortez in July.

Whatever is going on here, it is tragic. It should sound a cautionary note to parents bitterly divided over politics. (RELATED: Woman divorces husband of 24 years over (wait for it) his support of Trump)