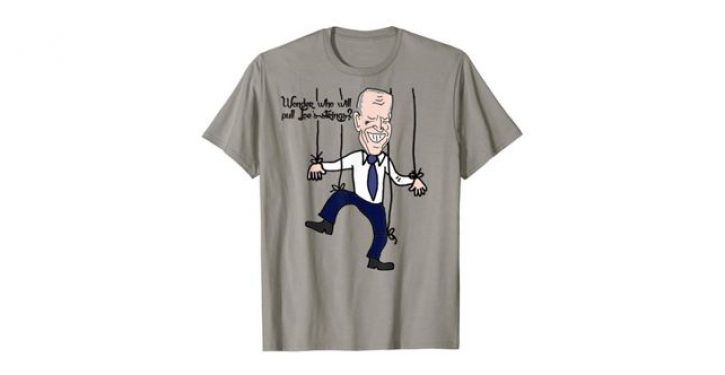 Available for purchase at https://www.intershipstore.com/products/socialdudtees-funny-anti-joe-biden-as-puppet-political-art-t-shirt?variant=1000002903415216&gclid=Cj0KCQjwvIT5BRCqARIsAAwwD-TFYyjaWbV3tZkfttulIWZzRvCNUETzDePZcewlR9SIGeY3sbeNG4IaAhbXEALw_wcB&regid=14634116861596032639

Former Vice President Joe Biden is not mentally fit for the presidency, and he would likely become a “puppet” for the “deep state,” several Michigan of swing voters said during an Axios focus group session released Monday.

The focus group included nine people who voted for former President Barack Obama in 2012 but voted for President Donald Trump in 2016. Seven of the nine swing voters said they would vote for Trump in November’s election, Axios noted in a report Monday on the group.

The focus group, part of Axios’s monthly Engagious/Schlesinger swing-voter series, is not a scientific poll, but it does provide a snapshot into how a select number of voters in the battleground state are thinking ahead of the election, according to Axios. The session was conducted last week, Axios said.

Biden is “showing signs of dementia” and would likely become a “puppet … controlled by a lot of people in the deep state,” one member of the focus group calling himself Matt T said. He used the term “deep state” to describe “the lobbyists, the people that have influence on a lot of the politicians,” he said.

Another panelist echoed that position.

Vicki S, another member of the panel of nine, said she is voting for Biden because of the president’s handling of the coronavirus pandemic, which originated in China before spreading to the United States, where it has reportedly killed nearly 146,000 people, according to John Hopkins University’s tracking system.

“I don’t want either of them. It’s the lesser of two evils in my book,” Vicki S told the other panelists.

Biden is leading Trump by significant margins in battleground states, including in Michigan.

The former vice president opened up a 13-point lead on the incumbent in the state of Florida, according to a Quinnipiac poll published on July 23. He now leads Trump 51-38 in that state, the poll showed. Trump is behind Biden in five other battleground states the president won in 2016, and is trailing Biden by nine points in Michigan, according to July 24 Fox News poll.

Biden led the presidential race by seven points in Arizona, nine points in North Carolina, and 10 points in Pennsylvania, according to a New York Times poll conducted in late June. Trump’s poor numbers coincide with a surging pandemic and civil unrest following the death of George Floyd, a black man who died in May after a police officer kneeled on his neck for nearly 9-minutes, video shows. 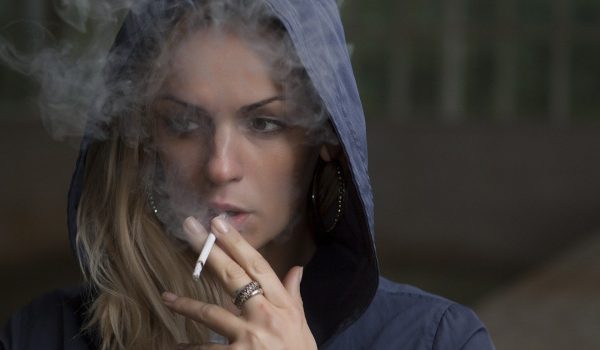 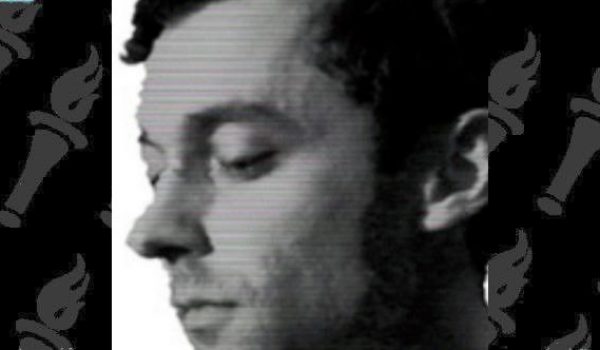