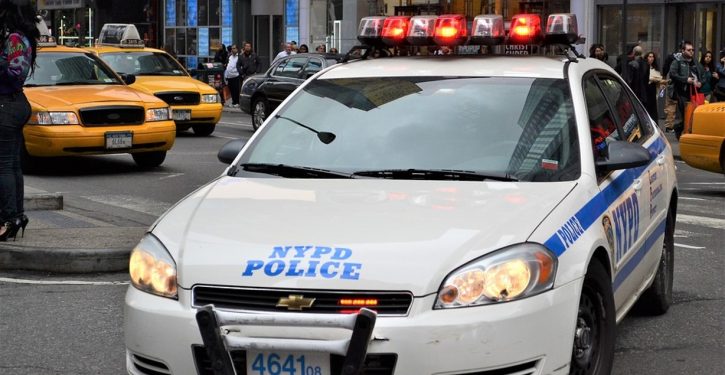 Two thirds of Americans support allowing people to sue police officers for using excessive force against assailants, even if such a move makes the job of police work more difficult, according to a survey published Thursday.

Sixty-six percent of the public believe civilians should be able to level lawsuits if police officers are engaging in misconduct, a Pew Research Center survey showed. Law enforcement officers are protected through qualified immunity, a doctrine protecting them from civil liability unless they commit clear violations of law.

Only 32% of people surveyed said that officers need protection from such lawsuits, according to the Pew poll.

As for defunding the police, only 25% of Americans believe spending on local law enforcement should be slashed, with just 12% responding that police budgets should be substantially decreased, the survey found. Pew Research surveyed 4,708 subjects in June amid demonstrations against the death of George Floyd.

Floyd, a black man, died May 25 after former Minneapolis police officer Derek Chauvin knelt on his neck for nearly 9 minutes, video of the incident shows. Chauvin was immediately fired and faces murder charges. Floyd’s death, and the resulting protests, created an activist movement intent on defunding the police.

More than 84% of Democrats and Democrat-leaning independents said citizens should be permitted to sue, while only 45% of Republicans said the same, according to the Pew survey. The survey results were broken down along race as well, with fewer than 42% of black people and only 24% of Hispanics in favor of decreasing police budgets.

More than 90% of Americans believe police should be trained to use non-violent alternatives, the survey showed.

President Donald Trump pledged in June that he would not consider signing any police reform law that includes measures eliminating qualified immunity. Democrats proposed a police reform bill in June calling for changes to immunity as well as making it easier for police to be convicted in use-of-force cases.

Can Trump’s base withstand record turnout in November?
Next Post
Guilt by association is bad journalistic ethics