New York City Mayor Bill de Blasio’s wife, who made headlines in 2019 when she couldn’t account for $850 million in taxpayer funds that her husband had entrusted to her for a mental health project, is in the news again. This time, Charlaine McCray was interviewed for a Time 100 Talks discussion in which was asked to comment one what an NYPD-free New York would be like. Her reaction? “That would be like a nirvana, a utopia that we are nowhere close to getting to.” According to the New York Post, the mayor has credited his wife “for his executive decision to jump on the ‘defund the police’ bandwagon.”

As the paper further notes, on Sunday de Blasio pledged to divert an unspecified percentage of the NYPD’s $6 billion budget to youth initiatives and social services. “The details will be worked out in the budget process in the weeks ahead. But I want people to understand that we are committed to shifting resources to ensure that the focus is on our young people,” he said, adding:

This is a beginning. I want it to be abundantly clear to all New Yorkers. These are first steps to what will be 18 months of making intense change in this city. The work … is crucial. This is a transformative moment.

So would New York City be like if there were no police to patrol the streets or respond to emergency calls? Here’s a video that was posted to Twitter yesterday. The assault of an older passenger took place on a New York City subway. The circumstances, including the time of day, are not indicated, but suffice it to say that if this is a glimpse of life in the city with police, life without them doesn’t exactly hold the promise of being that utopian.

Who’s the arbiter of which Black Lives actually Matter & by what rubric is the decision reached?

Do you get an email or phone call when you win the ‘matters’ lotto? pic.twitter.com/0d4fa1NVtq 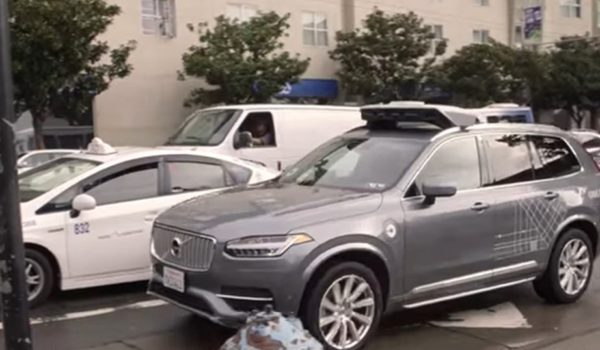 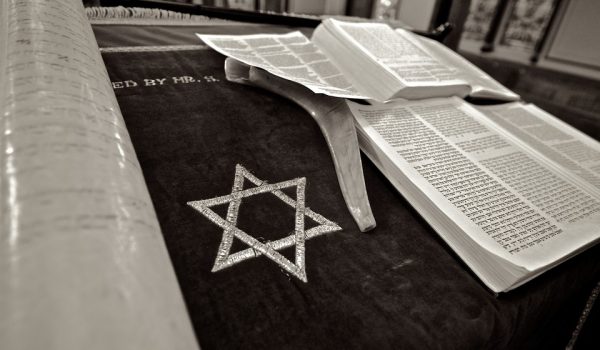