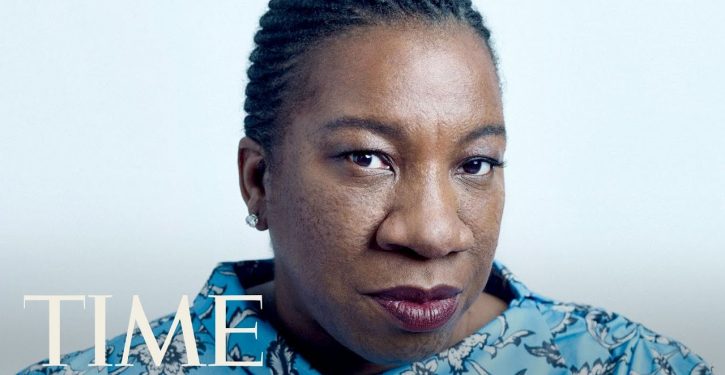 The revelation that Joe Biden’s crimes against women may go beyond mere unwanted touching and sniffing has created a hot mess for the Left. After tossing out the notion of “innocent till proven guilty” in the case of Brett Kavanaugh, they are now walking a mile in the Right’s shoes. With that onerous journey comes the realization that wishing it weren’t so doesn’t make it so.

For some liberals, like actress turned activist Alyssa Milano, the stark reality that the former vice president may have raped Tara Reade has finally sunk in. After attempting earlier this month to justify why Biden deserves the benefit of the doubt when Kavanaugh didn’t, she finally gave up trying to square the circle this week, following reports that Tara Reade’s mother had confirmed her daughter’s allegation on the “Larry King” show. On Tuesday, Milano tweeted, “I’m aware of the new developments in Tara Reade’s accusation against Joe Biden. I want Tara, like every other survivor, to have the space to be heard and seen without being used as fodder. I hear and see you, Tara. #MeToo,”

I’m aware of the new developments in Tara Reade’s accusation against Joe Biden. I want Tara, like every other survivor, to have the space to be heard and seen without being used as fodder. I hear and see you, Tara. #MeToo

For others, like activist Tarana Burke, who is widely regarded as the founder of the #MeToo movement, denial remains just a river in Egypt. In a statement quoted by the Daily Wire’s Emily Zanotti, Burke asserts:

My stance has never wavered: Survivors have a right to speak their truth and to be given the space to heal.

She then tosses in a bombshell:

The inconvenient truth is that this story is impacting us differently because it hits at the heart of one of the most important elections of our lifetime.

Ahh. So every woman who cries “rape” deserves to be heard and believed unless something more important takes precedence, such as a high-stakes presidential election.

Maybe I’m just not feeling Burke’s pain, but it would seem to me that the applying the MeToo standard without qualification is more urgent than ever in cases like this. Would Burke rather the nation elect as president a man accused of sexual misconduct only to learn after the fact that his accuser was telling the truth?