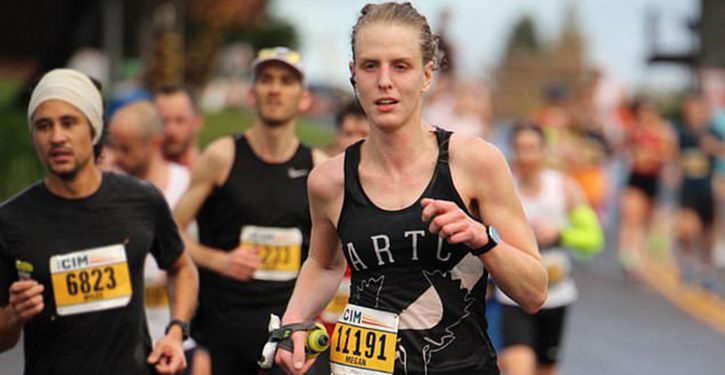 A biologically male marathon runner who identifies as a transgender woman is set to compete in the USA Olympic trials later in February.

Megan Youngren “is set to make history on Feb. 29 as the first openly transgender athlete to compete at the U.S. Olympic marathon trials,” Sports Illustrated reported. Youngren qualified for the trials after a strong performance on Dec. 8, 2019 in the California International Marathon.

“People will try to put it down by saying, ‘That’s too easy because you’re trans.’ But what about the 500 other women who will qualify?” Youngren told the magazine. “There’s probably someone with the exact same story.”

“I trained hard. I got lucky. I dodged injuries,” Youngren added. “I raced a lot, and it worked out for me. That’s the story for a lot of other people, too.”

Megan Youngren is set to become the first transgender athlete to compete at the U.S. Olympic Marathon Trials https://t.co/myPtFcn11T

June Eastwood, a biologically male runner at the University of Montana who identifies as transgender, was named the Big Sky Conference’s female athlete of the week in October 2019. Eastwood previously competed on the university’s men’s cross country team.

Two biologically male runners have dominated girls’ high school track in Connecticut, leading three of their female competitors to file a lawsuit against the athletic conference.

“Once a male body has gone through puberty, they have received the benefits. So the skeletal form, lung capacity, muscle density, the greater length of levers in their body, their muscle-to-weight ratio, their capacity to deal with dehydration much better, narrower hips, I mean you name it — they are physiologically designed differently than women,” she said.

“We invest so much money into keeping sports fair, and this blows the cap off of it,” she added. “Every woman’s record in sports will fall.”

Schumer: Dems will be ‘strongly united’ behind nominee, even if he’s a socialist
Next Post
Cartoon of the Day: Rush service 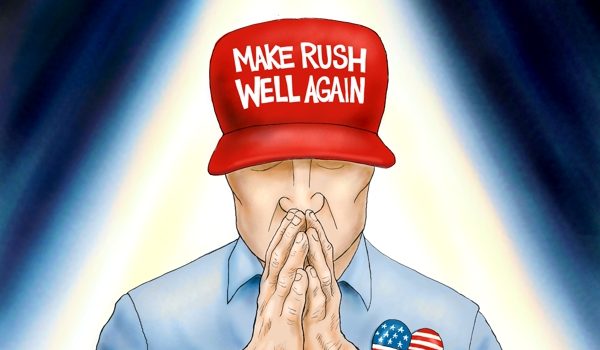