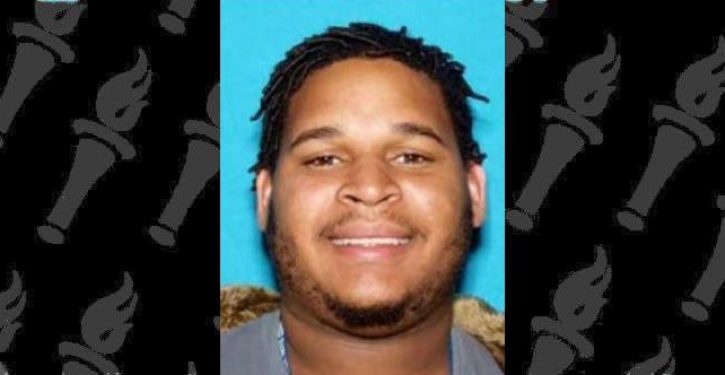 On asphalt, no less. If you haven’t been following the commotion attendant on fast food chain Popeye’s release of its vaunted chicken sandwich, know that this is serious business. One man has already died (giving new meaning to “food to die for”), and numerous fights have broken out, mostly between customers.

The latest development occurred at a branch of the chain in Columbia, Tenn., where a worker was captured on video body slamming a female customer in the restaurant’s parking lot.  Her offense appears to have been demanding a refund, although perhaps there was more to the altercation since another person is said to have punched the woman. (Sounds like a lovely crowd.)

The victim’s attorney, Rocky McElhaney, says the 55-year-old woman remains hospitalized with a shattered elbow, six broken ribs and a broken leg. He declined to publicly identify her until authorities do so.

The video, which follows, shows a man who has been identified as Hughes grab the woman from behind, raise her into the air, and forcefully slam her against the pavement. Another employee can be seen cheering.

I don’t know what’s in that sandwich that is prompting people to wait in lines around the block in some locales, but it would have to be stuffed with $20 bills to get me into one of those lines.

SCOTUS to rule on whether encouraging illegal immigration should remain a crime
Next Post
Cartoon of the Day: ‘Justice’ isn’t blind, just bug-eyed 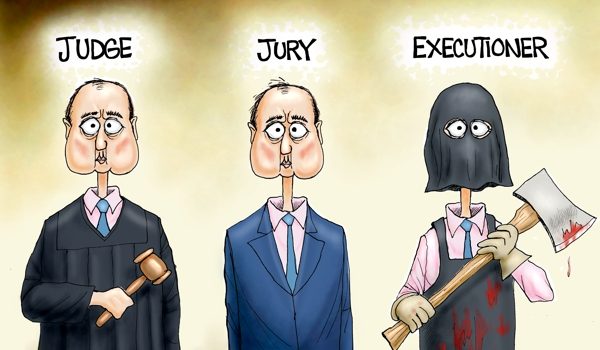