Speaking at an event in D.C. titled “In Defense of American Democracy,” Reid said:

My father came — grew up in the Congo, which [like the United States] is also a system of minority rule based on tribe. My mother came from a system in which the last president in her lifetime served for 24 years. No country is an eternal democracy. Democracy is extremely fragile, and multiracial democracy is so fragile we’re practically the only one that’s pulled it off.

My husband’s from England. England has like 6% non-white people. This is a very difficult thing to maintain. And when you have a very determined minority, in this case wealthy white men and wealthy white Christian men and Christian Americans who are of the fundamentals variety, who are very clear that no matter what happens if they have to pull the South Africa model to maintain power forever they will do it, and they’re not afraid of it and they’re increasingly open about it and Donald Trump is merely the avatar for this, he didn’t create it, he simply benefited from it.

This isn’t the first time Reid has attacked the Christian faith. Around the time that of the Hobby Lobby case in 2014m she complained there were too many Catholics on the U.S. Supreme Court to render a fair verdict, and she has compared Christian beliefs to “something out of a novel,” whatever that means. 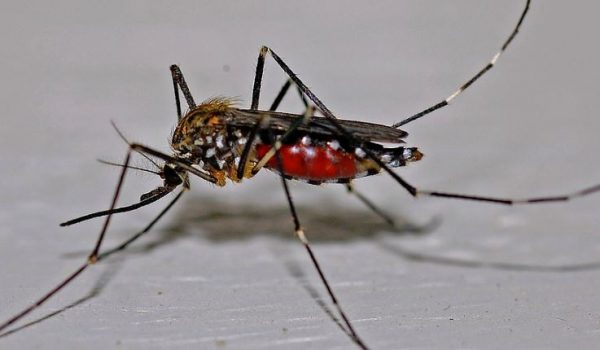