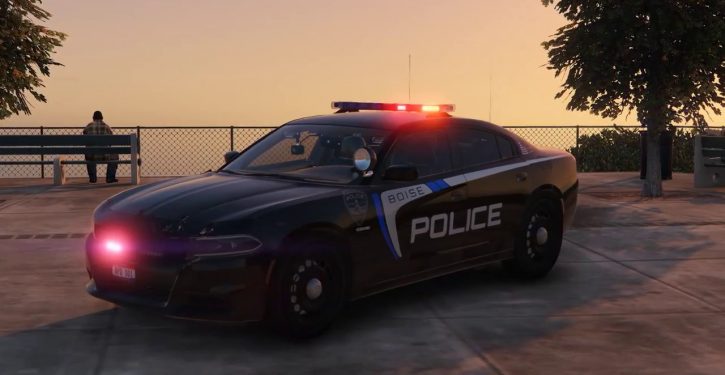 It’s part of Barack Obama’s surviving legacy that he’d surely prefer not to acknowledge. But not even The New York Times could resist reporting the truth about the so-called campus rape epidemic after Obama had left office. A 2017 article notes the sobering reality that 90% of the rape accusations “fall into the category of ‘we were both drunk,’ ‘we broke up, and six months later I found myself under a Title IX investigation because she just decided that our last sleeping together was not quite right.”

Obama’s Title IX inquisitions, which included campus rape tribunals, not only hurt a lot of innocent men but prompted a barrage of rape hoaxes, some of them receiving national coverage.

The latest of these copycat crimes occurred in Boise, Idaho, where on May 1 of this year 25-year-old Patricia Crosby-White told police “she had been sitting in her car in a parking lot … when an unknown man forced his way into her vehicle,” according to station KTVB.

The man made her drive to a second location, where he raped her, Crosby-White said. He then allegedly forced her to drive back to the original parking lot, where he got out.

Crosby-White told investigators the man was wearing a holster, and might have had a gun.

Boise Police released a surveillance photo of the man Crosby-White said had assaulted her, and asked for the public’s help in identifying him.

By the next day, detectives had tracked down the man in the photo and interviewed him. Over the course of the investigation, they learned that Crosby-White and the man knew each other, and had made plans to meet up in the parking lot.

After reviewing surveillance videos, interviewing witnesses, and consulting social media and other electronic messages, detectives forwarded their findings to prosecutors — but not to file charges against the accused but the accuser. Crosby-White, who authorities are convinced made the whole thing up, is facing one misdemeanor charge of providing false information to law enforcement.

Unfortunately, Crosby-White will face no jail time, but one certainly hopes her fine will include wasted police manpower hours among the damages she caused.

NYC leaders complain city has too few statues of women. Wait till you hear their proposed ‘fix’
Next Post
Maxine Waters wants Trump to resign — to ‘free us’ from the impeachment process 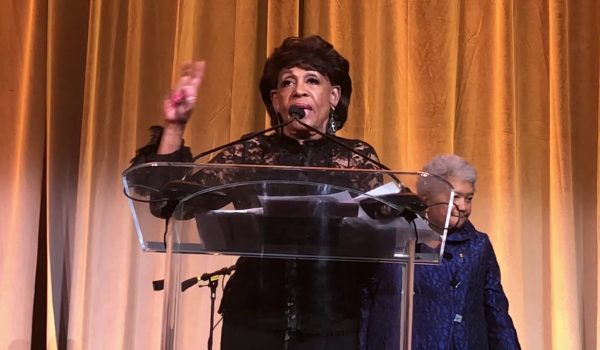