Off with his head! That’s the oh-so-rational Left’s latest demand of Sen. Lindsey Graham for daring to recommend that Donald Trump, Jr. plead the Fifth Amendment during his testimony before the Senate Intelligence Committee.

Never mind that Trump Jr. has already testified for over 27 hours before various congressional committees or that the special prosecutor determined that that there was no collusion between the Trump campaign and Russia. In spite of all that, the Senate Intelligence Committee subpoenaed the President’s son to talk about the non-existent collusion, and on Monday Lindsey Graham, the Senate Judiciary Committee chairman, urged Trump Jr. to show up but take the Fifth when he’s forced to answer questions from Intelligence Committee.

On Tuesday, the liberal world took to Twitter to accuse Graham of treason and a cover-up and urge the Senator to resign. The hashtag “LindseyGrahamResign” trended.

Apparently, the committee wants to ask Trump Jr. about the Moscow Trump Tower deal. The scuttlebutt is that the testimony of the president’s son differs from that of the president’s former personal attorney Michael Cohen. The committee wants to decide who was lying, Trump Jr. or the guy whose address is now the federal prison in Otisville, N.Y., where he is serving a three-year sentence after he pleaded guilty to lying to Congress. One doesn’t have to be a Trump supporter to know that hearings are not needed to determine who was being truthful. And Graham, mindful of that, recommended the most expedient action.

Now Democrats are fuming. The Democratic Coalition called Graham a traitor and told him to step down:

Lindsey Graham should resign. Retweet if you agree. #LindseyGrahamResign

Aging actor Edward Asner, who has been silent of late, saw a need to add his two cents.

This brings back an old saying my friend Tommy used to say. “If it smells like crap it’s crap.” #LindseyGrahamResign Graham encourages Donald Trump Jr. to plead the 5th https://t.co/fpJ0sB3DiM

By telling Donald Trump Jr. to ignore a subpoena, the senator is violating his oath of office, defying our Constitution and further aligning with a man hellbent on authoritarian rule. #LindseyGrahamResign

To add irony to insult, by the end of the day, and despite Graham’s advice, Trump Jr. had agreed to testify on the condition that the panel limit its questioning to one to two hours, with narrow space for follow-ups. Imagine, all that hatred wasted! 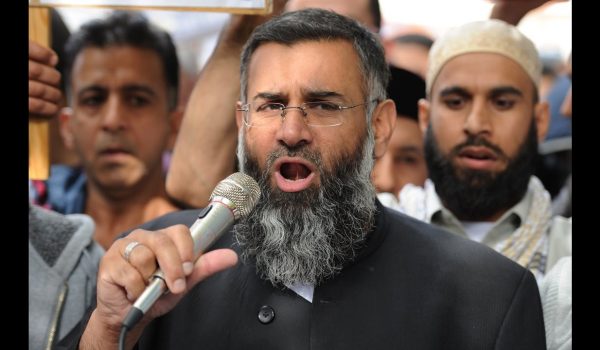 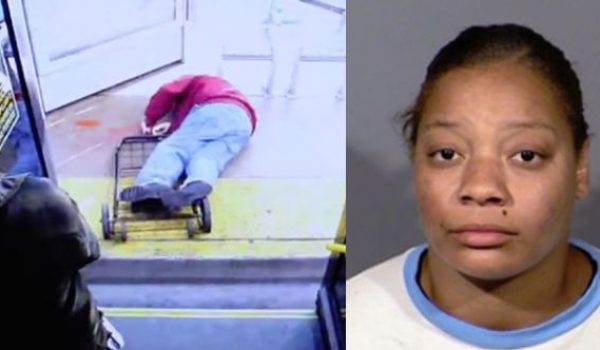