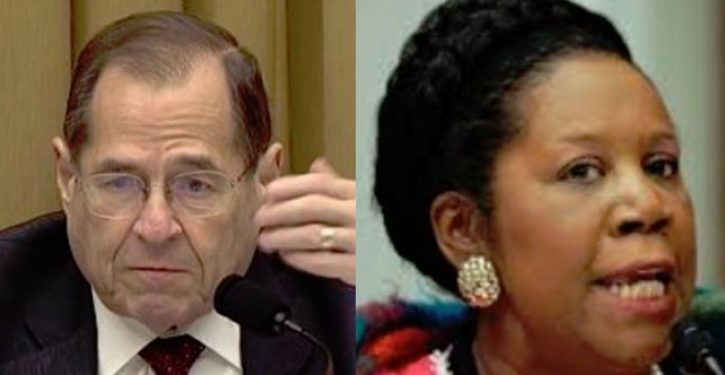 The Left continues to proceed through the five stages of grief over the Mueller report. On Friday, the day on which word of the report’s key findings was released, liberals on cable TV were overcome with anger and sadness. Yesterday, Democrats in Congress showed they had moved on to the denial stage.

On Sunday, House Judiciary Committee Chairman Jerrold Nadler appeared on CNN’s “State of the Union” where he declared several times, “We know there was collusion,” even though the Mueller report says there was not.

As the Daily Caller notes:

Nadler listed the Trump Tower meeting — which has been the subject of numerous false reports — and the way Trump “pressured the FBI to go easy, to stop investigating Flynn,” and Trump firing Comey as evidence of the alleged “collusion.”

Meantime, Rep. Sheila Jackson Lee (D-Texas) told viewers of MSNBC that she refuses accept Mueller’s findings of no collusion. And what is the basis for her argument? That there were allegations of Russian interference in the 2016 election, which ultimately led to the opening of the investigation that just ended. Watch:

The most fascinating part of Democrats’ refusal to accept the report was the resoluteness of their support for the investigation that led up to it. One of the first acts of the Democrat-controlled Congress in 2019 was to introduce a bill designed to protect special counsel Robert Mueller from being fired by Donald Trump. The sponsors of that bill were none other than Jerrold Nadler and Sheila Jackson Lee. 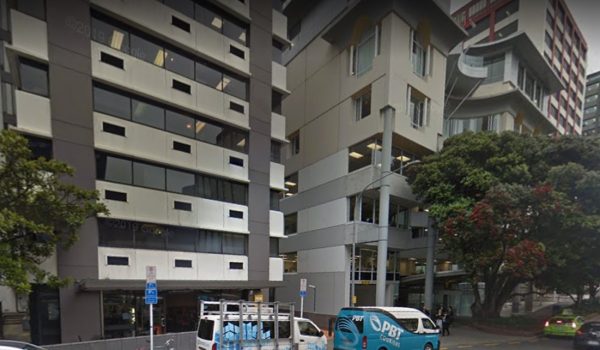 Ingenious New Zealand bans shooter’s manifesto, then charges $102 for license to hold a copy
Next Post
Cartoon of the Day: Happy No Collusion Day 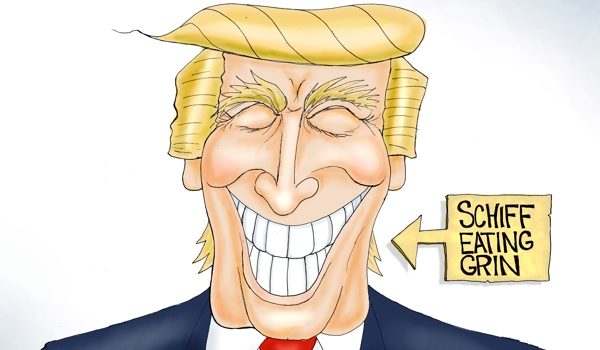