Ocasio-Cortez unveiled her resolution on Feb. 7 and immediately faced criticism for its scope and potential cost, which reached into tens of trillions of dollars.

A draft of Gaetz’s resolution recognizes risks to the U.S. from climate change, citing Department of Defense reports that identify certain military assets and bases as at risk to rising sea levels and increasing severe weather events, such as hurricanes.

“Climate change creates new risks and exacerbates existing vulnerabilities in communities across the United States, presenting growing challenges to human health and safety, quality of life, and the rate of economic growth,” the draft says.

Energy lobbyists have seemingly received copies of Gaetz’s resolution are beginning to line up behind it in support.

“Congressman Gaetz deserves to be applauded for taking the lead in crafting a bold resolution that identifies actionable climate solutions that will benefit America’s economy, environment, and national security,” Heather Reams, executive director of Citizens for Responsible Energy Solutions, said in a statement.

The draft pledges “to reduce and modernize regulations so that clean energy technologies can be deployed, and compete.”

In contrast to the Green New Deal, the draft Green Real Deal resolution takes a positive view of nuclear energy. Ocasio-Cortez’s resolution did not mention the energy sector, causing some controversy among pro-nuclear energy experts.

The resolution pledges to “empower individuals, states, and the marketplace” to develop and disseminate new technology that will cut the United States’ carbon emissions.

Devin Nunes: No rest until Mueller scope memo released, ‘dirty cops’ rounded up
Next Post
The ever-changing narrative of a man who brutally beat an elderly woman on a NYC subway 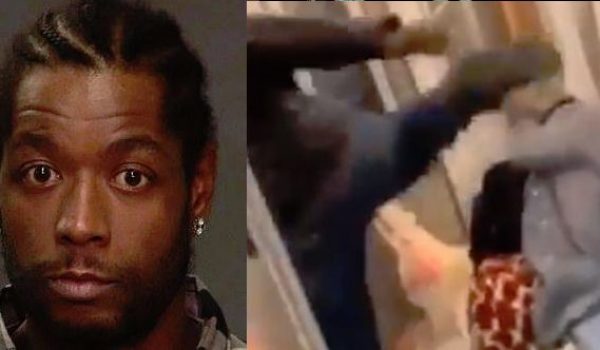