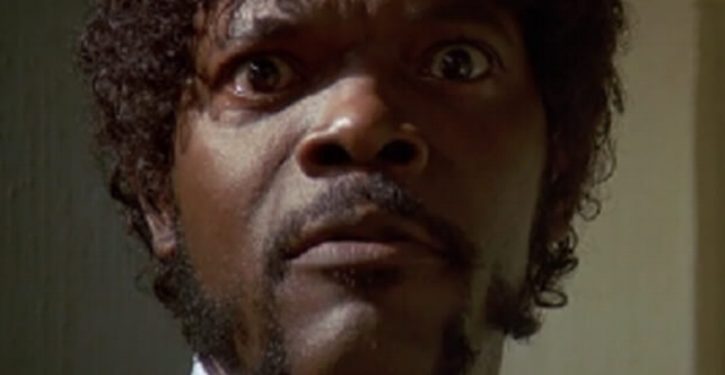 I’ve never understood people who will deny themselves life’s pleasures because of seeming conflicts identity. As a Jew, for example, I have never hesitated to accept a ride in a Volkswagon or Mercedes-Benz on the grounds that these vehicles are, as an Orthodox friend once put it, “Hitler cars.” I am similarly enthralled by much of the music of Richard Wagner despite his virulent anti-Semitism.

Yet, I find myself on the horns of a dilemma when it comes to future viewings of films featuring actor Samuel L. Jackson. I thought Jackson was brilliant in his role in “Pulp Fiction,” but in a new interview in Esquire, Jackson has fired a shot across the bow that may cause me to make an exception to my rule.

The interview is typically laced with profanity, which doesn’t offend me unless it is used so gratuitously — as it in Jackson’s case — that every other word is an f-bomb. The interview is also virulently anti-Trump while simultaneously pro-Obama. This bothers me not because the actor has a different point of view from mine but because of his admission that he voted for Obama purely on the basis of his skin color, which is a lousy reason to vote for anyone.

But where Jackson crosses the line is when the interviewer asks whether he worries that his pointed comments might antagonize his fans. Here’s the money part of his answer (redacted):

I know how many motherf*ckers hate me. “I’m never going to see a Sam Jackson movie again.” F*ck I care? If you never went to another movie I did in my life, I’m not going to lose any money. I already cashed that check. F*ck you.

I can’t say for a fact that I will never again view one of this cretin’s films. But I certainly won’t go out of my way to spend money that I know will at least in part line his pockets. 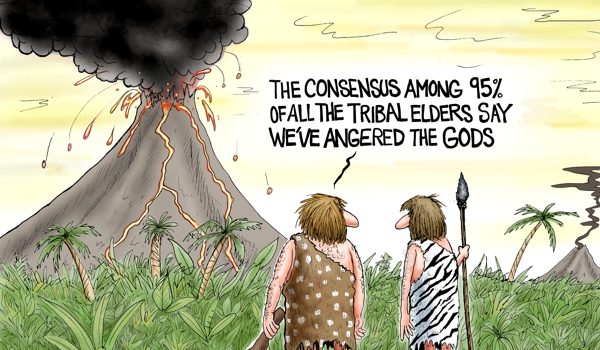