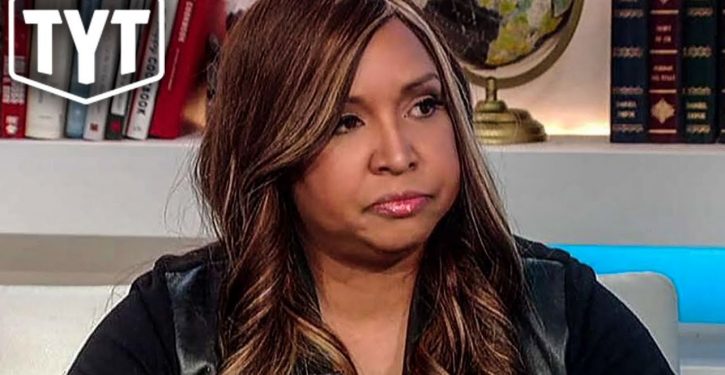 The source of the above claim is Lynne Patton, a HUD area chief appointed by Donald Trump. Patton’s name was in the news for an unrelated matter this week after far-left Rep. Rashida Tlaib (D-Mich.) accused her of being a “token” black following her appearance at Michael Cohen’s congressional hearing. Tlaib also called Rep. Mark Meadows (R-N.C.), who brought Patton to the hearings, a racist for doing, claiming:

Just because someone has a person of color, a black person, working for them does not mean they [sic] aren’t racist and … the fact someone would actually use a prop, a black woman in this chamber, in this committee is alone racist in itself.

Patton defended herself, telling reporters, “I am not a prop. The only prop in that room is Michael Cohen for the Democratic party: Michael Cohen is going to jail.”

Patton ‘s disenchantment with Cohen is understandable, judging from a lengthy Facebook message she posted on Jan. 18 in which she notes feeling betrayed by her long-time friend and mentor.

I considered Michael Cohen to be one of my very best friends. Countless people can confirm that we were virtually inseparable during my employment at Trump — and that he is, single-handedly — responsible for introducing me to the Trump family and effectively changing my entire life. I would be lying if I didn’t admit that my heart still breaks for him and for his family, with whom I had grown extremely close.

I can personally confirm that the ONLY reason Michael Cohen “turned on” the President of the United States is because Mueller threatened to throw his wife in jail for up to 30 years. Period. She is the co-guarantor of a $20M personal loan that Mueller discovered Michael secured back in 2015 by falsely inflating the value of his taxi medallions — effectively making her part & parcel to the federal charge of “Making False Statements to a Financial Institution,” to which Cohen ultimately plead guilty. This is also the reason why Cohen’s longtime taxi medallion partner, Evgeny “Gene” Freidman, was granted immunity. [Emphasis added]

5) Michael Cohen also told me (after they raided his apartment) that the reason why he elected to pay Stormy Daniels $130,000 by using his home equity loan – effectively committing bank fraud – instead of easily using the over $5M+ cash he has sitting in various stateside bank accounts is because his wife controls their finances and he simply did not want her to notice the missing money, as many husbands wouldn’t considering to whom it went. Period. Moreover, he confessed to me that he never imagined in a million years that Donald Trump would actually win the Presidency and that the misappropriation of his home equity loan would ever be exposed, since thousands of Americans misuse this type line of credit to pay for colleges, boats, cars and vacations every single day.

6) By Cohen’s own admission, Trump ceased all interest and communication in constructing Trump Tower Moscow in June 2016. Over a month before officially being declared the Republican nominee for President. To that end, it is NOT ILLEGAL for him to explore – nor deny – any “for profit” construction projects during the campaign, as he was still a civilian global real estate mogul.

7) BuzzFeed, themselves, officially admitted on CNN this morning that they have yet to independently confirm or see ANY evidence that corroborates their story.

8.) Most significantly, Mueller refused to recommend any leniency, nor lack of jail time (as he did for Michael Flynn), for Michael Cohen when he was sentenced to 3+ years in federal prison just last month. This would lead most legal experts to reasonably conclude that the Special Counsel deems information gleaned from Michael Cohen of little consequence or contribution.

9) Lastly, given that Michael Cohen is barred from discussing the Russian investigation when he testifies before the House Oversight Committee, it’s safe to conclude that his testimony on February 7th will effectively amount to nothing more than political theater and partisan fodder for late night hosts simply to embarrass a sitting President over past behavior he may or may not have engaged in as a private citizen.

10) In closing, Michael Cohen always wanted to be famous. Sadly, he has gotten his wish. I personally stopped communicating with Michael when it became known in May 2018 that he was defrauding various companies (from a Korean defense firm to a global pharmaceutical company) for millions of dollars by falsely claiming he could leverage his connection with the President to their favor.

These claims need to be investigated ASAP. 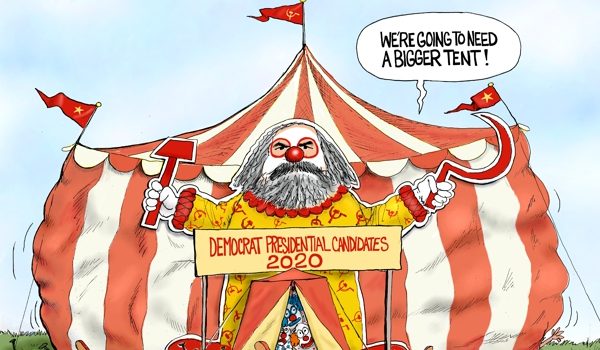