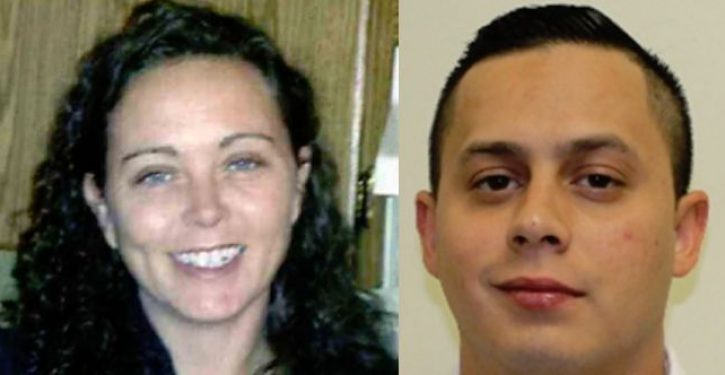 Many of the details of Alan Jacob Mogollon-Anaya’s crime are familiar, having been played out before. He is the latest illegal alien to kill an American citizen in a violent crash while driving drunk. What is different about his case is that the 31-year-old Mogollon-Anaya managed to escape from the hospital where he was being treated for accident-related injuries before law enforcement could charge him with vehicular manslaughter. He is now on the run and at the top of ICE’s most wanted list.

According to Johnson City (Tenn.) Press, Mogollon-Anaya’s blood-alcohol content was more than twice the legal limit the evening of March 16, 2017. That was when the pickup truck he was driving crossed into oncoming traffic and struck a car driven by 37-year-old Shirra Branum. The force of the collision was so severe that Branum had to be extricated from her mangled car. She subsequently died of her injuries. Her 9-year-old son, who was a passenger, was also seriously injured.

Branum’s mother, Cindy Scalf, has reportedly spoken with state legislators about a potential law that would require an instantaneous arrest in cases of fatal crashes if the person responsible for the crash was under the influence of any intoxicant — especially when the person is in the country illegally. Scalf is quoted as saying, “An illegal immigrant [sic] could not be released if they caused an accident where a death occurred.”

NBC affiliate WCYB reports that Mogollon-Anaya is wanted for vehicular homicide by intoxication, aggravated child abuse and neglect, and several other charges. He is described as 5-foot-4 and weighing around 140 pounds, and has brown eyes and black hair. He also goes by Mogollon as his last name and sometimes uses Jacob as his first name. Authorities say his last known location was Kenner, La. 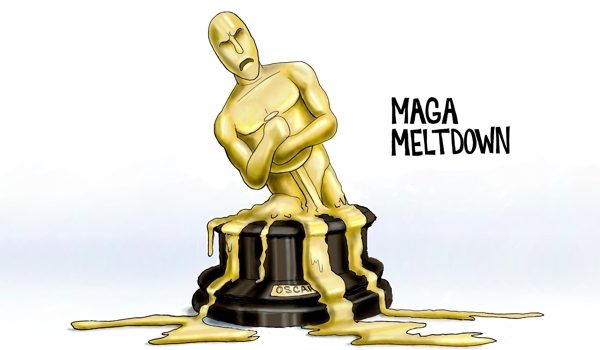 Cartoon of the Day: Oscar whiners
Next Post
Students protest HS ban on ‘do-rags’: ‘They’re trying to take away who we are’ 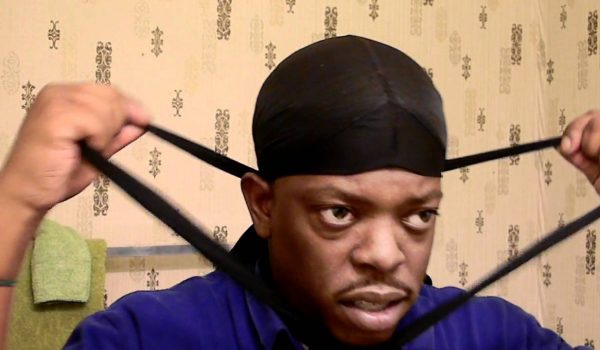