Much has been made in recent weeks of newly-elected Rep. Ilhan Omar’s anti-Semitic and anti-Israeli views. But little attention has been given to the flip side of Omar’s ideological coin — to wit, her sympathy and support for Israel’s and America’s mortal foes.

Back when she was a Minnesota state legislator, Omar sent a letter to Judge Michael Davis asking him to go easy in sentencing nine Minnesota Muslims who had been arrested in 2015 for attempting to buy fake passports for travel to Syria where they planned to join ISIS.

In her letter to the judge, Omar wrote:

As you undoubtedly deliberate with great caution the sentencing of nine recently convicted Somali-American men, I bring to your attention the ramifications of sentencing young men who made a consequential mistake to decades in federal prison. Incarcerating 20-year-old men for 30 or 40 years is essentially a life sentence. … Such punitive measures not only lack efficacy, they inevitably create an environment in which extremism can flourish, aligning with the presupposition of terrorist recruitment. …

The best deterrent to fanaticism is a system of compassion. We must alter our attitude and approach; if we truly want to affect change, we should refocus our efforts on inclusion and rehabilitation. A long-term prison sentence for one who chose violence to combat direct marginalization is a statement that our justice system misunderstands the guilty. A restorative approach to justice assesses the lure of criminality and addresses it.

The desire to commit violence is not inherent to people — it is the consequences of systematic alienation. [Emphasis added]

The letter is one of the most self-delusional documents ever written. Omar effectively blames some imagined “systematic alienation” on the part of the U.S. for the murderous intent these nine men harbored. And she maintains the utterly preposterous position that all that is needed to soothe the savage terrorist is a little TLC.

There was plenty of self-delusion and attempts at legal sleight of hand going on during the men’s trial. Lawyers for the nine suspects actually made the case at one point that ISIS “is not a terrorist organization because it operates a government and regulates services for citizens living under its control in Syria.”

Such thinking is warped and anti-American. Certainly it has no place in the U.S. House of Representatives. 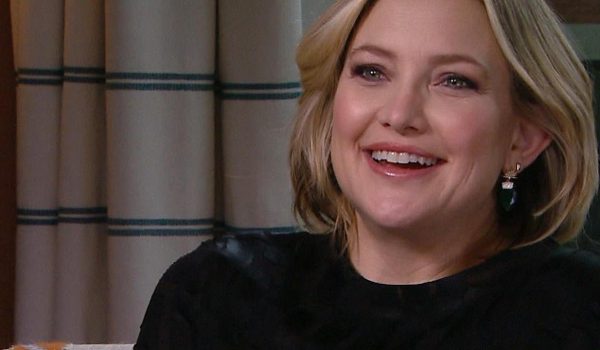