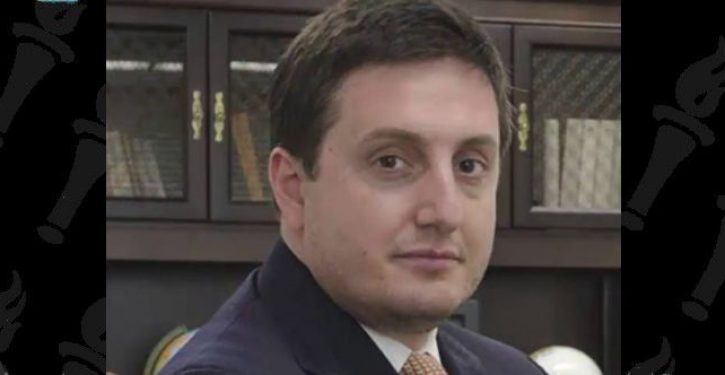 It’s called a Philippe Reines, and it served during the 2016 presidential campaign as a top adviser to Hillary Clinton. Now that that job has ended, along with the promise of a post in a Clinton 2 White House, the creature has been spotted pantslessly stalking the hallways of Fox News, where it recently confronted Harlan Hill, a member of the Trump 2020 advisory board.

The two had just appeared on a segment on Fox Business Network about border wall funding and the General Motors layoffs. The debate proceeded civilly enough, but after the cameras were turned off, Reines confronted Hill in the Fox bureau where he began, according to Hill, to scream “like a maniac.”

2) He told me to “clean the pubic hair off my face.” Whatever that means?

3) Best part, he had no pants on ????#Unhinged pic.twitter.com/cwfGqvfPHE

The Daily Caller has more:

Hill told The Daily Caller that Reines said, “You’re just as much of a jackass on TV as you are online” and that Hill needs to “stop hiding behind [FBN anchor Trish Regan’s] skirt.”

“We chirped back and forth, and he said, ‘You’re not half the debater you think you are.’ To which I said, ‘That’s probably the lamest, most D.C. diss I’ve ever heard,’” Hill told TheDC.

As for Reines seeming wardrobe malfunction, he explained in a pair of tweets he has since deleted that this is his normal attire when appearing on TV:

I never wear suit pants when I’m on tv. No point. And I get hot easily. Pretty sure I’ve tweeted photos of myself not wearing pants.

Maybe he should be more concerned about keeping cool after the lights are turned off. 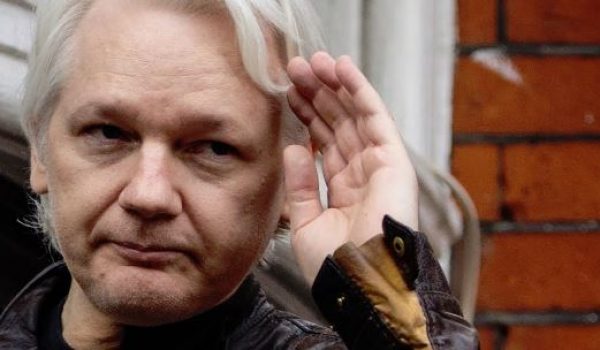 Manafort/Assange drama proves media will buy any Russia conspiracy, no matter its flaws
Next Post
Obama: America has a ‘great smugness’ about wealth, status