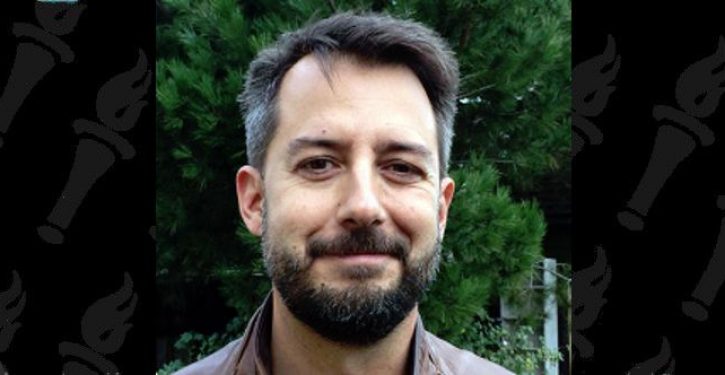 It’s a classic case of wanting to shoot the messenger for delivering bad news. Except in this case, the news is “bad” only because it fails to conform to the outrageous ideals of the social justice movement, which hold that “white” and “male” are evil while “of color” and “female” are good.

A University of California, Berkeley professor suggested scrapping end-of-semester student evaluations for hiring, promotion, and tenure decisions after claiming that the grades and evaluations are biased against female instructors and people of color.

The professor in question, Brian DeLay, teaches history. According to his Twitter bio, he is author of “War of a Thousand Deserts: Indian Raids & The U.S.-Mexican War” and is interested in “guns, borders, and power.” He doesn’t specify his ideological stance on those three subject areas, though something tells me if did, that section of his bio would read “abolishing guns, opening borders, and transferring power.”

Over the next few weeks, students will get the chance to evaluate their professors and TAs. They're going to get it wrong. They'll be harder on women and people of color than on white men. Tenured white male faculty, in particular, should help their students understand this. 1/8

Interesting. If students, even at a prestigious school like Berkeley, claim in a faculty evaluation to have had a better experience in a class taught by a white man than by a teacher who is non-male and/or a minority, they will have gotten the evaluation wrong.

One could coyly note that DeLay is himself a white male, a circumstance that by his own lights disqualifies his opinion on matters academic. But I have no doubts he takes delight in pretending to be a sacrificial lamb for the “greater good” while drawing a fat paycheck from a university that pays its professors $199,000 on average. 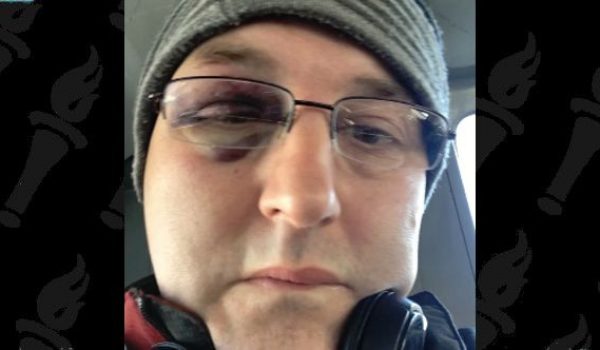