In a column titled “Trying to Fight, Not Spread, Fear and Lies,” New York Times opinion writer Nicholas Kristof laments that he and others in the media have been had when it comes to reporting on the migrant caravan that is now knocking at the door of our southern border:

…[W]e in the news media too often allowed ourselves to be manipulated by President Trump to heighten fears about the immigrant [sic] caravan from Central America so as to benefit Republican candidates. Obviously there were many journalists who pushed back on the president’s narrative, but on the whole I’m afraid news organizations became a channel for carefully calculated fear-mongering about refugees.

A teaser for the article on Twitter generated a more  cynical assessment of the media by increasingly radical CNN alumna Soledad O’Brien, who tweeted:

They let it happen because of ratings and clicks. Never forget that. It was *intentional* by media outlets. They were not manipulated or led astray. Let’s disabuse ourselves of that bullsh*t, shall we? https://t.co/17mEZ7UmHT

It’s interesting to hear the media admit that they have been taken in by Donald Trump considering their low opinion of him and his IQ.

But I digress. The Left insists that the caravan is far more benign than the administration would have us believe, and on Saturday Politico published a piece with an eye toward elucidating the “basic facts about the caravan and about illegal migration into the U.S. [that] are being contradicted or obscured” by answering “some elementary questions.”

The first question is “Who organized or caused the caravan?” Politico’s answer:

Bartolo Fuentes, an activist and former Honduran lawmaker, initially organized it. In an Oct. 4 Facebook post, he shared a graphic promoting a “Caminata del Migrante” (“Migrant March”). The graphic told migrants and protesters to gather on Oct. 12 at a bus station in San Pedro Sula, one of the most violent cities in the world. “We don’t leave because we want to, violence and poverty chases us out,” it said.

That’s a perfectly acceptable, if far from complete, answer. It doesn’t explain a viral video of migrants appearing to receive cash handouts at the beginning of their journey.

Nor does it reveal who bankrolled the charter buses that have transported large numbers of migrants in their “walk” northward. Among the possibilities is liberal “philanthropist” George Soros, who boasted in 2016 of spending half a billion dollars on migrants.

Another “myth” that Politico attempts to shoot down is Secretary of State Mike Pompeo’s claim last week that a “record number of migrants” have arrived at the U.S.-Mexico border this year. Writes Politico:

That’s not true. Border Patrol arrested roughly 397,000 migrants in fiscal year 2018, a figure far lower than the arrest levels in the 1990s and early 2000s, when arrests frequently exceeded one million.

It’s hard to judge the veracity of Pompeo’s claim because the link provided is to another Politico article, not Pompeo’s source. But at the risk of missing the trees for the forest, is Politico legitimately unconcerned that another 400,000 illegal aliens have poured across the border this year, joining millions from the previous two decades? At what point does abuse of America’s sovereign borders become a crisis for liberals?

A Homeland Security Department spokeswoman said earlier this week that the U.S. Customs and Border Protection in fiscal year 2018 arrested more than 17,000 convicted criminals and 3,000 “special interest aliens” — a broad term that includes many countries around the world, including Bangladesh, Pakistan, Nigeria, and Somalia (DHS does not disclose the full list of countries).

Once again, I have trouble understanding how these statistics don’t worry even the most die-hard liberal. When we’re dealing with matters of national security, quantity becomes less important than quality. Another “fact check,” this one by the Associated Press and published on Nov. 2, quibbles over the number of illegals now living in the country.

Trump … claimed this week that 25 million to 30 million immigrants now live in the country illegally because previous administrations had “released” immigrants in the U.S. after they had been caught crossing the border as they awaited immigration hearings.

He’s wrong. Independent estimates put the number of people in the U.S. illegally at less than half that amount.

Do the wire service’s writers sleep better at night knowing that the number of people who have sneaked across the southern border is roughly between 12.5 million and 15 million? If so, I’d like to know what they’ve been smoking. 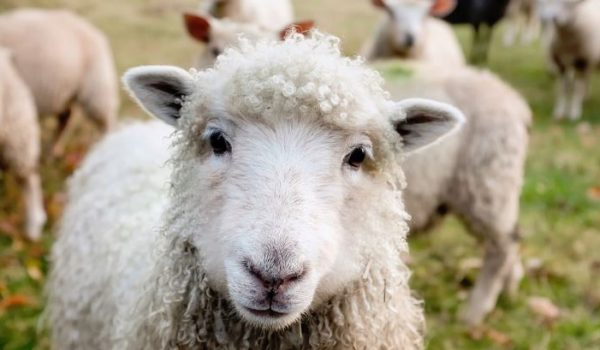 PETA urges English village of Wool to change its name, which promotes ‘cruelty to sheep’
Next Post
Why your Cyber Monday deals may not be as great as you think 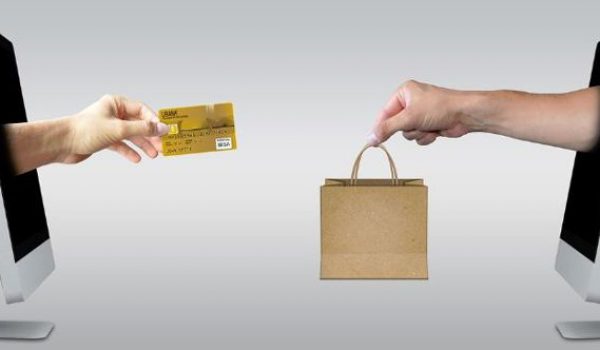