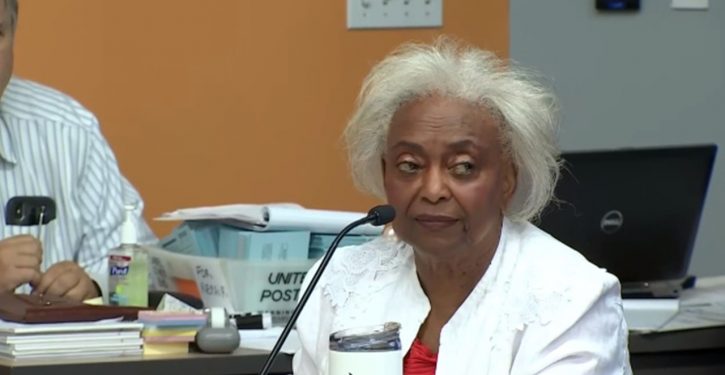 On Sunday, Florida’s Broward County finally managed to meet a vote-count deadline, turning in a tally for the U.S. Senate race before the required time of noon Eastern.

But a few hours later, embattled Supervisor of Elections Brenda Snipes turned in a document of her own: her resignation.

As the local NBC news report recounts, Snipes has been at the center of numerous problems with vote-counting and ballot accountability over the last 14 years.  She was appointed to fill the office by then-Governor Jeb Bush in 2003, and the next year lost 58,000 ballots cast in the presidential election.  However, Snipes has continued to be reelected in spite of illegally destroying ballots after a judge had ordered them preserved, and being challenged by interest groups on the validity of voter registrations, among other issues.

After the 2018 election, it seems, she has seen the writing on the wall.  Perhaps the crowning blow was her absurd submission of a vote count on Thursday (November 15) literally two minutes after the deadline set for it — just “long enough,” as we noted at the time, “to invalidate three days of intense tabulation.”  Even her loyal staff had a hard time with that one.

Director of Broward Elections Planning Joseph D’Alessandro is quoted by CBS Miami as lamenting “I just worked my ass off for nothing.”

Other considerations may have included the criminal investigations now underway into potential vote fraud in her county as well as others. It probably hasn’t helped that many observers, including the man who appointed her 15 years ago, Jeb Bush, have urged outgoing Governor Rick Scott and governor-elect Ron DeSantis to fire her.

Perhaps she just wants to get the jump on that possibility.  Snipes is reportedly timing her resignation for January; incoming Ron DeSantis will be sworn in as governor early in the month (typically the first working day after the New Year).

Local politics-watchers will be gratified that Snipes is no longer “double-dipping” by receiving a Florida schools pension while also being paid as the county supervisor of elections.

But it’s the rest of Florida’s voters who seem to have the most cause for rejoicing — at least for now.  Snipes was appointed in 2003 because her predecessor, Miriam Oliphant, exhibited some of the same symptoms of mismanagement and unreliability Snipes has shown.  Floridians can hope that Ron DeSantis will find a successor who delivers something better for Broward County, and for Florida. 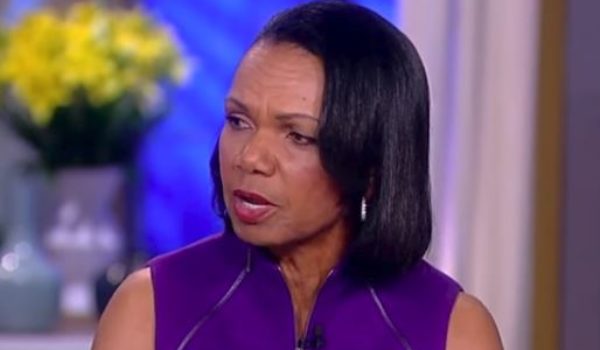