Presumably, a documentary on the life of Louis Farrakhan scheduled to air on Netflix starting Aug. 1 (and, no, this is not from The Onion) will include a clip from a 1984 speech when the Nation of Islam founder proclaimed that “Hitler was a very great man.”

This may cause some confusion among liberals, who routinely dismiss President Donald Trump as another Hitler. But no doubt there will be other tidbits in the amusingly named “The Honourable [sic] Minister Louis Farrakhan: My Life’s Journey Through Music” that are more in keeping with leftist opinion. Such as his views on Jews and whites (via FrontPage’s Daniel Greenfield):

Jews were responsible for all of this filth and degenerate behavior that Hollywood is putting out, turning men into women and women into men. White folks are going down. And Satan is going down. And Farrakhan, by God’s grace, has pulled a cover off of that Satanic Jew, and I’m here to say your time is up, your world is through.

Then again, Farrakhan is an equal opportunity hater, so one shouldn’t expect every view he holds to sit well with the Netflix audience. Consider his position on homosexuality, as expressed in a 1997 speech in Boston:

As for Netflix, the network already took a drubbing after it announced a multiyear deal with the Obamas for original programming, but it’s their funeral, as the saying goes. 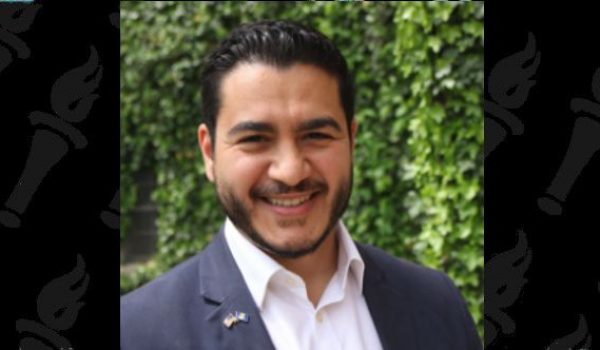