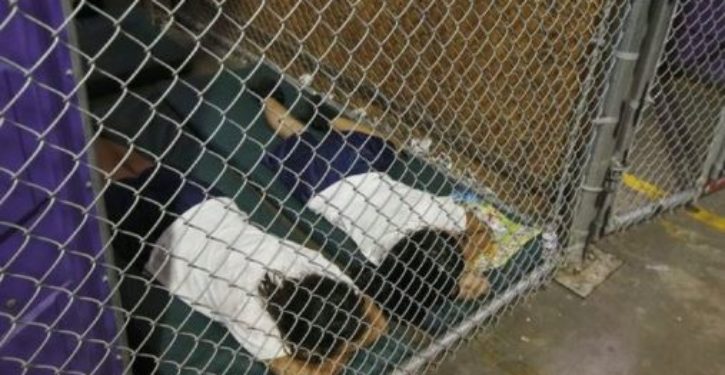 At first blush this seems like just the smoking gun the Left has been looking for in its efforts to defame and ultimately unseat President Donald Trump. It is spanking new report published by the American Civil Liberties Union, one of the Left’s go-to organizations.

The title of the report is “Neglect & Abuse of Unaccompanied Children by U.S. Customs and Border Protection,” and the sorts of horrors described within its pages are enough to elicit fresh tears from Rachel Maddow.

According to the introduction, the report is based on 4,600 pages of records obtained via FOIA request from the Department of Homeland Security Office for Civil Rights and Civil Liberties (CRCL). This is the agency within DHS that is responsible for “promoting respect for civil rights and civil liberties in policy creation and implementation,” and for “investigating and resolving civil rights and civil liberties complaints filed by the public.”

According to the report itself:

Migrant children long have reported varied mistreatment in CBP custody, including sexual, physical, and verbal abuse, and the deprivation of basic needs such as  food, water, and emergency medical care.

The records obtained likewise reflect rampant abuse. Children describe excessive force: being stomped on, punched, kicked, run over with vehicles, tased, and forced to maintain stress positions by CBP officials. Minors also report verbal abuse: being called a “dog,” “piece of crap,” “son of a bitch,” and “prostitute,” and being told they “contaminate this country.” In complaints, children describe being deprived of edible food and potable water and held in freezing and unsanitary cells with inadequate bedding and no access to personal hygiene items. Children report being threatened with rape and death, being told to remove their clothing before they are subjected to questioning, and being touched inappropriately by CBP officials.

These descriptions are horrific, and it is sincerely hoped that Congress will look into these allegations and take any punitive steps necessary to ensure such abuse never happens again.

As for the mainstream media, it is unlikely that they will touch the story. If they do, they will be sure to delete one more detail from the report. That detail, which appears in the opening paragraph, is the dates of the records cited. These chronicle abuses at the southern border between 2009 and 2014. And who, class, was president during those years? 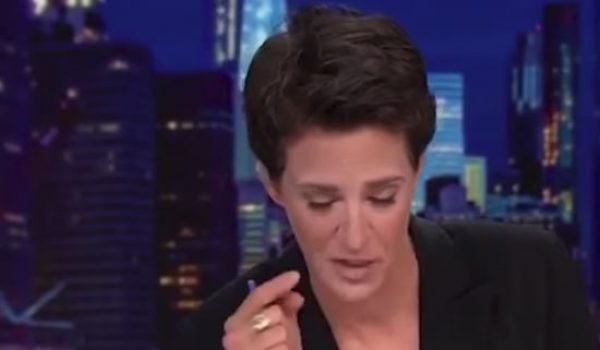 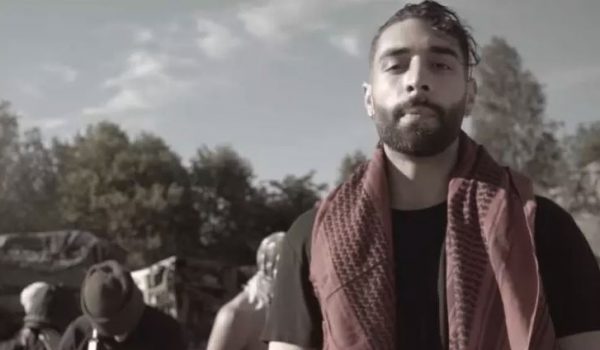