The Department of Justice’s inspector general said Monday that his investigators went to extensive lengths to obtain a text message in which former FBI official Peter Strzok suggested that he planned to help prevent President Donald Trump from becoming president.

The forensic team went as far as contacting the Pentagon for help in extracting text messages that were missing from Strzok and Page’s FBI-issued cell phones.

The text message in question was recovered early last month and first publicized on Friday in a report that the OIG released on the FBI’s investigation into Hillary Clinton’s email practices. “[Trump’s] not ever going to become president, right? Right?!” Page, the FBI lawyer, wrote to Strzok.

“No. No he’s not. We’ll stop it,” replied Strzok, who served as the FBI’s top investigator on “Crossfire Hurricane,” the FBI counterintelligence investigation of the Trump campaign’s possible ties to Russia.

The investigation started days before the text message, on July 31, 2016.

Republicans have pointed to the text message as evidence of political bias on the part of Strzok, who worked for several months on the special counsel’s Russia investigation. The OIG report said that the text message showed that Strzok “of a biased state of mind” and implied “a willingness to take official action to impact the presidential candidate’s electoral prospects.”

Strzok’s response to Page is conspicuously absent from previous batches of text messages given to Congress. Page’s question to Strzok was included in those earlier releases.

Horowitz said that while the initial process of obtaining Strzok-Page messages from the FBI was “easy,” recovering the “We’ll stop it” text proved “challenging.” He also said that the painstaking process used to recover the message and others raises concerns about the FBI’s text message retention system.

Horowitz said that the OIG’s cyber forensic team obtained Strzok and Page’s FBI phones in order to extract any missing text messages. The team then relied on an outside contractor that the agency frequently uses in order to see whether there were other forensic tools that could extract messages from the phones.

“They provided us with some additional tools, so we did a second extraction and gained more text messages,” Horowitz testified.

The third step was an outreach to the Department of Defense to see if Pentagon experts had any other tools that could be used for the investigation.

“They gave us those tools and we used that and we extracted more text messages,” said Horowitz.

The Aug. 8, 2016 Strzok text was discovered during a routine quality control check that the OIG conducted in early May, Horowitz said.

OIG’s forensic examiners discovered “that the phone had a database on it that was actually also doing a collection of text messages,” said Horowitz.

“They extracted those messages from the phone and found the second part of the August 8 text, ‘No, no, We’ll stop it.’”

“It turned out that the FBI wasn’t aware that that database on there, which was supposed to be an operating function, was actually collecting data,” explained Horowitz, who plans to release a report on the OIG’s text message recovery process.

What Horowitz did not explain — and was not asked — was why Strzok’s portion of the Aug. 8, 2016 message was so difficult to find.

Horowitz said that the FBI’s failure to discover the text messages raises concerns about whether the bureau was able to collect all of its agents’ and officials’ text messages.

“We are not convinced that the FBI was collecting 100 percent of the text messages,” he said. 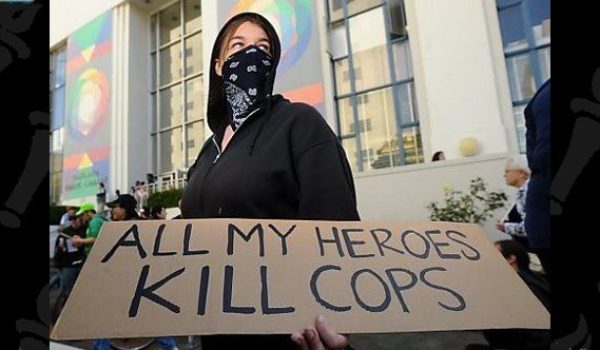