Is the race card overplayed in this country? If you need to ask, check out this post that ran earlier today. Was it overplayed in ABC’s decision to cancel Roseanne Barr’s wildly successful series after the star posted an insensitive tweet about former Obama adviser and confidant Valerie Jarrett? If it was, it’s hard to see how.

The tweet, which has been deleted, read “muslim brotherhood & planet of the apes had a baby=vj,” effectively tying the network’s hands.

Chief of ABC Entertainment Channing Dungey said in a statement that “Roseanne’s Twitter statement is abhorrent, repugnant and inconsistent with our values, and we have decided to cancel her show.” Barr’s costars were also critical of her comments. Sara Gilbert, who plays Roseanne’s daughter and is a regular on “The Talk,” CBS’s answer to “The View,” tweeted:

Roseanne’s recent comments about Valerie Jarrett, and so much more, are abhorrent and do not reflect the beliefs of our cast and crew or anyone associated with our show. I am disappointed in her actions to say the least.

Barr apologized for her tweet, but in these emotionally charged times there are certain behaviors that an apology simply won’t cover.

Is there a double standard at work here? That question is implicitly asked and overtly answered in a headline that appears in today’s LU Web Crawler, which reads “Roseanne show canceled after tweet that would have been fine if she’d said it about Kellyanne Conway.” It is also evident in the pass that liberal late night talk show host Jimmy Kimmel received after an unflattering on-air “joke” about homosexuals.

Perhaps even more problematic is that the fallout from Barr’s comment won’t end with the cancellation of the series. Gilbert has already taken heat for “enabling” the remaking of the show in the first place. Via Twitchy:

Can't shake the devil's hand and say you're only kidding. https://t.co/QVdcCdJZP4

You could have walked away. You could have salvaged honor. Now the world knows your standards are for sale, and you're unemployed. https://t.co/047VpuXSFE

Expect the witch hunt to continue until the Left has excised all the demons, large and small. 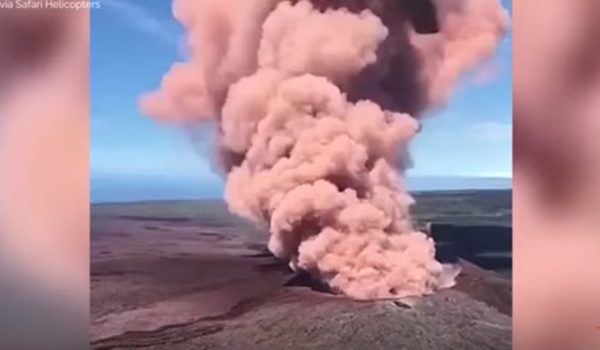