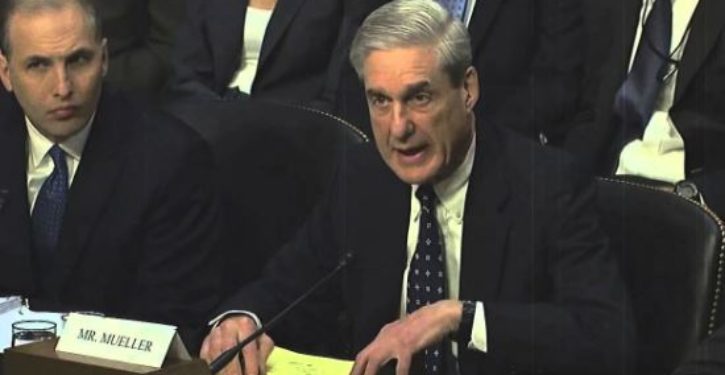 Special Counsel Robert Mueller asked a federal judge Tuesday to reject the four-decade-old speedy trial law in the case against 13 Russians and three Russian companies and has asked for an indefinite delay to the Russian collusion trial.

It is the second time Mueller tried to delay the trial. Judge Dabney L. Friedrich, a Trump appointee, rejected the earlier request without comment and ordered the case to go forward. (RELATED: Mueller Wants To Flood Russian Collusion Case With 2 Terabytes Of Russian Social Media Content Without Translation)

One of the Russian companies — Concord Management and Consulting — entered the U.S., hired American lawyers, and demanded a speedy trial. The Speedy Trial Act is a 44-year old federal law that dictates that a federal criminal case must begin within 70 days from the date of the indictment.

The “complexity” of the case warrants excluding the speedy trial law and delaying the trial, Mueller argued in Tuesday’s court filing.

A “district court can, on its own motion or at the request of a party, grant an excludable continuance if ‘the ends of justice served by taking such action outweigh the best interest of the public and the defendant in a speedy trial,’” Mueller wrote.

“This case also warrants a continuance and exclusion of time to accommodate the voluminous discovery at issue and to allow sufficient time for the Court to resolve certain outstanding procedural issues unique to discovery in this case,” he continued.

Former federal prosecutor and National Review Contributing Editor Andrew C. McCarthy told TheDCNF it was too late for Mueller to claim that the complexity of the case warranted a delay.

“Speedy trial rights belong to the defendant, and if the defendant pushes for a trial within the 70 days, the government has little cause to complain,” McCarthy said. “If the case was too complex, the government had the option of holding off on seeking an indictment until it was ready to proceed to trial. When a prosecutor files an indictment, it is tantamount to saying, ‘We are ready to go.’”

Mueller originally filed the indictment against the Russians on Feb. 16, charging that they “engaged in a multi-year conspiracy” to interfere with the 2016 presidential election. Because none of the defendants were U.S. citizens, law experts said it appeared unlikely that the case would ever go to trial.

McCarthy called the indictment “more theater than prosecution.” (RELATED: The ‘Russian Collusion’ Trial Is On, And Mueller May Be The First Casualty)

On May 9, Eric A. Dubelier, a partner with Reed Smith, a prestigious American law firm that represents Concord, entered a not guilty plea in the U.S. District Court for the District of Columbia. He also repeated his client’s interest for a speedy trial.

Dubelier has repeatedly notified the court he would insist on using “discovery” to review the “evidence” the special counsel had accumulated about their charge of Russian collusion. His use of discovery would compel Mueller to turn over the U.S. intelligence about Russian activities.

In response, Mueller informed the court on May 16 his office was prepared to enter two terabytes of Russian social media into the record, thereby flooding the docket with a huge amount of evidence, all of it in Russian. The volume could fill 3,000 CD-ROM discs.

It’s “inappropriate for a prosecutor to manufacture complexity and then contend that things are too complex,” McCarthy told TheDCNF. “If a prosecutor is disclosing mountains of foreign language materials without an understanding or explanation of their relevance to the case, that is a delaying tactic and an attempt to chew up the defendant’s resources.”

The tactic “is apt to make the presiding judge very angry,” he added.

Dubelier contended the voluminous evidence against the 13 Russians did not apply to Concord.

Friedrich has yet to rule on Mueller’s request for a delay. 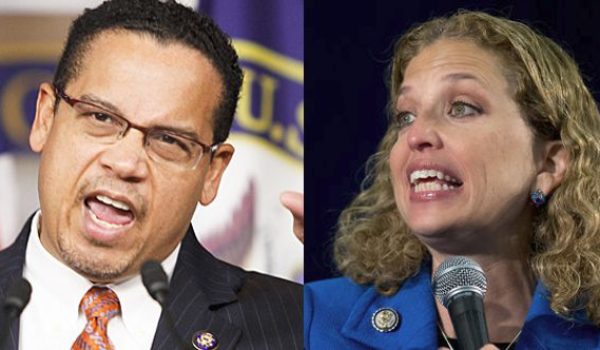 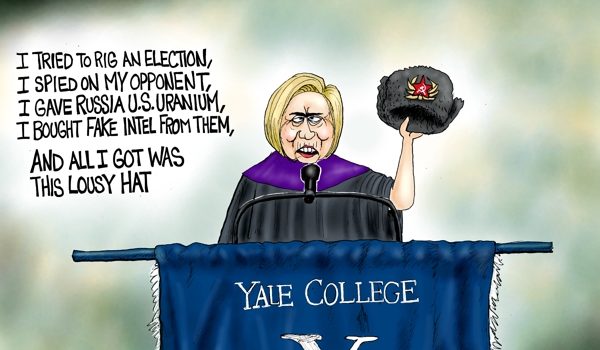