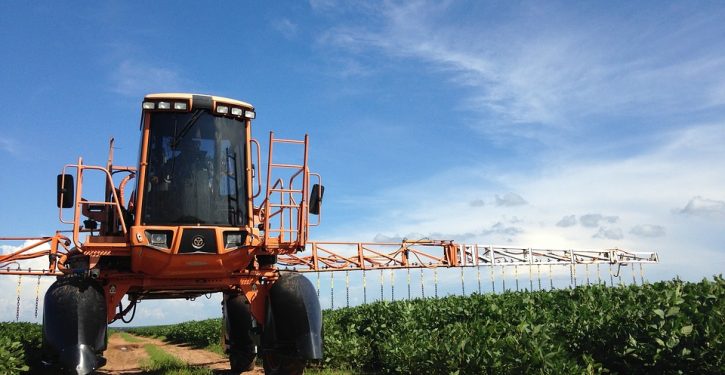 Farmers are being “crushed” by the record cost of diesel – to the point where a food crisis may loom, according to the Morning Call in Allentown, Pennsylvania.

A Lehigh County farmer stated, “I’ve got a tractor hooked up to my corn planter out here, no diesel fuel, and I can’t afford to get any.”

Record diesel fuel prices are pushing farmers to the brink and may affect food availability, says farmer Kyle Kotzmoyer, who represents the Pennsylvania Farm Bureau. “We have reached that point to where it is very close to being a sinking ship,” said Kotzmoyer in testimony to the Pennsylvania legislature on June 14. “We are teetering on the edge right now.”

He said this in the third hearing on rising inflation held by the Pennsylvania House Republican Policy Committee. Other testimony echoed Kotzmoyer, indicating that the dire problems facing farmers will accelerate already rapid food price increases. The federal Bureau of Labor Statistics reported last week that food prices in May were 10.1% higher than a year earlier, with the rate of increase accelerating.

After the hearing, Kotzmoyer told the Morning Call that food may not be as available because of the surge in fuel prices.

Average diesel fuel prices Tuesday in Pennsylvania were $6.19 a gallon, more than 75% above prices a year ago, according to the American Automobile Association.

Kotzmoyer told lawmakers diesel is a “huge, huge expense” for farmers. One Cumberland County farmer has to use 2,000 gallons of diesel monthly to farm his 3,500 acres, which requires operating several diesel-powered tractors.

He said that food shortages were a possibility, and that farmers may respond to skyrocketing diesel prices by deciding to stop farming certain crops that are not worth the expense — raising the threat of shortages.

Kotzmoyer said he has knows of farmers selling seed corn or beans back to dealers so they can plant hay instead, because it now provides “more return on investment.”

Similarly, Biden official Samantha Power has celebrated fertilizer shortages that will force farmers to “hasten transitions” to “natural solutions, like manure and compost.” “Never let a crisis go to waste.” Fossil fuels are used to manufacture fertilizers and pesticides.

Last year, Sri Lanka’s government banned fertilizer imports and told the nation’s farmers to practice organic agriculture instead. The result is a “man-made” food crisis as crop yields shrink and farmers stop planting. In the cities, deadly riots have taken place as citizens run out of food and fuel. Sri Lanka is about to run out of petroleum, warned the country’s new prime minister, appointed after his predecessor resigned after destroying the country’s economy.

Mahinda Samarawickrema, 49, will not be planting paddy this season.

After a government ban on chemical fertilisers cut his rice yield in half during the March harvest, the farmer, who owns eight hectares (20 acres) of paddy and banana, said he no longer has the income to maintain a farm. Especially as his banana crop also looks set to fail.

“It’s a total loss,” the father of five said in mid-April, standing in a field of stunted banana trees in Sri Lanka’s southern Hambantota district. “When I look at this, I know I cannot get the usual yield.”

“Everything has collapsed,” he said…..Most smallholder farmers in Samarawickrema’s Walsapugala village also say they will not be irrigating their fields in the current growing season….They say the fertiliser ban induced crop failures make farming untenable….most smallholder farmers…in key agricultural regions in the north…are also halting operations this season.

That could leave Sri Lanka, which is already grappling with shortages of imported foodstuffs amid its worst-ever economic crisis, facing widespread shortages of domestically grown and produced food, too….

President Gotabaya Rajapaksa’s drive to make the country the world’s first to fully adopt organic agriculture – by banning all synthetic agrochemicals, including fertilisers and pesticides – has proved disastrous for Sri Lanka’s food security…the ban was imposed overnight in May of last year.

The country’s 2 million farmers, … who until then were dependent on subsidised chemical fertilisers, suddenly found themselves left to their own devices. They said the government neither increased production of organic fertiliser nor imported sufficient soil nutrients to meet their needs.

The result has been a dramatic fall in agricultural output …. a drop of between 20 to 70 percent, depending on the crop.

For rice, a staple of the Sri Lankan diet, output fell by between 40 and 50 percent nationwide…All of this comes as Sri Lanka also reels from a foreign exchange crisis that has left the government unable to pay for essential imports, including fuel and medicines. Shortages have led to sky-high inflation, long queues for diesel, rolling electricity cuts of up to 13 hours and warnings of a “catastrophic number of deaths” from doctors.

Tens of thousands of people have also taken to the streets in protest, blaming government mismanagement for Sri Lanka’s woes…Prime Minister Mahinda Rajapaksa … was … forced to resign earlier this month after a night of deadly riots, during which protesters set fire to properties linked to the Rajapaksa family and other governing party politicians… 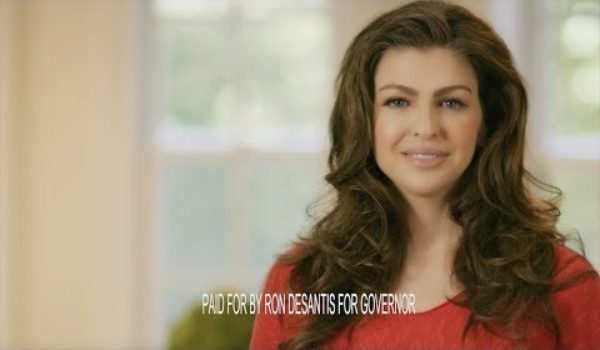 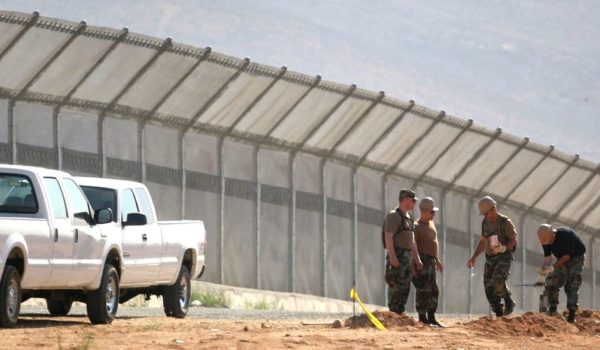