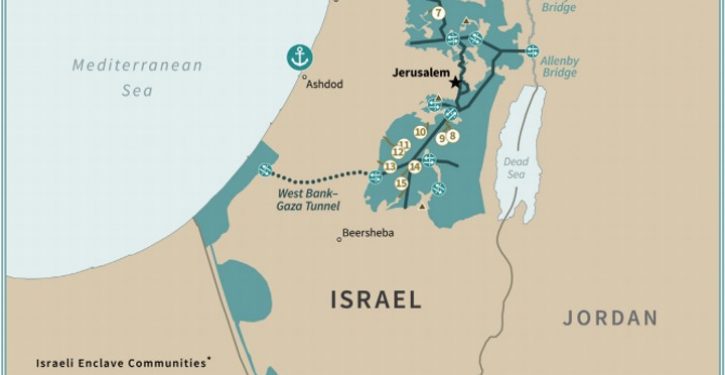 Thanks for joining us, and a special welcome to first-time readers.

Today we study 2 Samuel 11, the story of David and Bathsheba, one of the most famous and dramatic chapters in the Old Testament (Hebrew Bible). The chapter has a movie-worthy plotline involving murder, sexual submission, royal power, deceit, and evil intentions. The main characters are brave, loyal, beautiful, selfish, and sinful.

Ultimately, the Lord had a starring role concerning the consequences of sins committed in chapter 11 by King David, as reflected in the last verse:

“But the thing David had done displeased the Lord” (2 Samuel 11:27).  (Note important Bible lesson warning: If that “thing” you are doing displeases the Lord, stop doing it. Then pray and ask forgiveness. And how do you know that the Lord is not pleased? Trust me, you’ll know.)

Now, let’s learn about that “thing” King David did. Due to space limitations, I combine paraphrasing with Scripture from 2 Samuel:11.

One night David had insomnia. (Perhaps feeling guilty that his men were at war without him?) The king got up, walked around the roof, and spotted a “beautiful woman” taking a bath. Feeling hot, hot, hot, “David sent someone to find out about her.” He learns her name is Bathsheba and that she is married to Uriah the Hittite — a soldier in David’s army. “Then David sent messengers to get her. She came to him, and he slept with her.” Later, she “sent word to David, saying, ‘I am pregnant.’ ” (Cue “Jaws” shark attack music because you know this will get bloody.)

Next, David sent a text message to General Joab with the order, “Send me Uriah the Hittite.” Bathsheba’s husband appears at the palace before David, who makes nice, nice military conversation, asking about Joab, the soldiers, and “how the war was going.”

Then David started his diabolical moves and instructed Uriah:

“ ‘Go down to your house and wash your feet.’ So Uriah left the palace, and a gift from the king was sent after him. [Likely food and drink to share with his lovely pregnant wife.] But Uriah slept at the entrance to the palace with all his master’s servants and did not go down to his house.”

What happens next makes Uriah the story’s unsung hero. A powerless man’s godly, admirable character is in stark contrast with the king’s who is trying to cover up his adulterous shenanigans:

“David was told, ‘Uriah did not go home.’ So he asked Uriah, ‘Haven’t you just come from a military campaign? Why didn’t you go home?’ Uriah said to David, ‘The ark and Israel and Judah are staying in tents, and my commander Joab and my Lord’s men are camped in the open country. How could I go to my house to eat and drink and make love to my wife? As surely as you live, I will not do such a thing!’ ”

But David, on his desperate mission to deceive, tried again. He invited Uriah to stay one more day. Uriah “ate and drank with him, and David made him drunk. But in the evening, Uriah went out to sleep on his mat among his master’s servants; he did not go home.”

Recognizing his scandalous problem, David hatched a violent plan. In a letter to Joab, David detailed how to position Uriah in the next battle, ensuring the enemy would kill him. Worse, Uriah must deliver David’s letter to Joab! As expected, Uriah falls in battle:

“When Uriah’s wife heard that her husband was dead, she mourned for him. After the time of mourning was over, David had her brought to his house, and she became his wife and bore him a son. But the thing David had done displeased the LORD.” (Chapter 11 ends with that cliffhanger.)

Starting off chapter 12, the Lord spoke through Nathan, the prophet who delivered David some bad news. To make a long prophecy short, God said to David, “ ‘The sword will never depart from your house, because you despised me and took the wife of Uriah the Hittite to be your own.’ ” And, “This is what the LORD says: ‘Out of your own household I am going to bring calamity on you.’ ”

“Then David said to Nathan, ‘I have sinned against the Lord.’ Nathan replied, ‘The Lord has taken away your sin. You are not going to die. But because by doing this you have shown utter contempt for the Lord, the son born to you will die.’ ”

And sure enough, on the seventh day after Nathan left, the infant died. (Keep reading 2 Samuel for more about David’s family turmoil and tragedies.)

What are we supposed to learn after reading about David’s sin? This is tough stuff:

– Your sin must be acknowledged and confronted.

– We can’t hide our sins from God.

– Sin has a ripple effect on others.

– Sin can harden our hearts against God.

– Our sins can be forgiven, but there are always lasting consequences.

– God uses our sin. It may be painful for us, but He does.

– All things good and bad work together. And here is the famous verse: “And we know that in all things God works for the good of those who love him, who have been called according to his purpose” (Roman 8:28).

David is credited with writing many Psalms that addressed his suffering, reliance on, trust in, and love for the Lord. Over the centuries, including today, Psalms provide comfort to believers. In the end, God used David’s sin and suffering to further His Kingdom. Next to Moses, one could argue that David is the most consequential person in the Old Testament.

Programming note: Next Sunday is Bible study Volume 100. Praise God and all my loyal readers! Amen.

Myra Kahn Adams is a conservative political and religious writer with numerous national credits. Her book, “Bible Study For Those Who Don’t Read The Bible,” reprints the first 56 volumes of this popular study. Myra is also Executive Director of SignFromGod.org, a ministry dedicated to Shroud of Turin education. NEWS FLASH: SignFromGod is a proud sponsor of Museum of the Bible’s two opening events for its six-month, high-tech exhibition about the Shroud of Turin.  The preview is on February 23, and the grand opening event, February 26. Contact: [email protected] or Twitter @MyraKAdams.