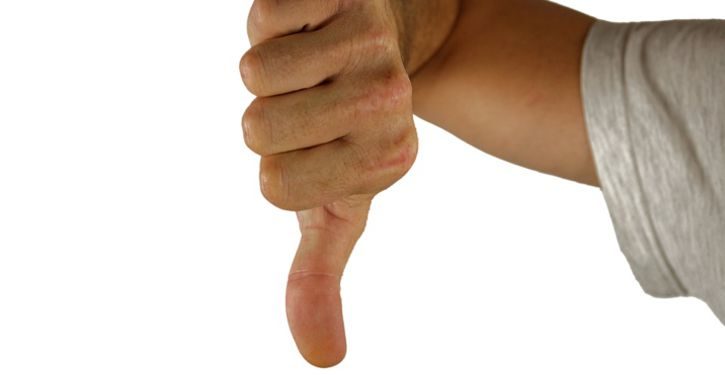 [Ed. – Adding to the folly of the party being sharply divide over how much they can spend on this monstrosity.]

American voters are not buying any of the propaganda the liberal media has been pushing in trying to sell the $3.5 trillion spending monstrosity put forward by the Democratic Party.

A new poll of 1,000 likely voters by Rasmussen Reports released Sept. 27 found that “Fifty-three percent (53%) are opposed to passage of the $3.5 trillion [reconciliation] spending measure, including 41% who Strongly Oppose passage.” As Rasmussen described it, “[m]ost voters are against the $3.5 trillion ‘reconciliation’ budget bill now pending in Congress.” The report also noted that the majority of voters are “also opposed to raising the national debt ceiling.” The results of the poll slam against media sugar-coating, virtue-signaling and advocacy for the spending measure’s passage.

Panama warns of looming Haitian migrant wave, tens of thousands on the way
Next Post
What happened to Marco Rubio, Time mag’s ‘Republican Savior’ of 2013? 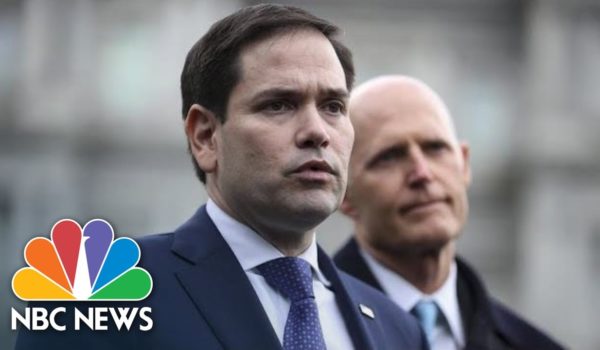