[Ed. – Frankly, the Dems having pinned their hopes to this mammoth spending bill is shortsighted. It may promise all sorts of goodies to their base, but a number of those run out in a few years, and the promise that ‘it won’t cost a cent’ will be disproved in short order. The dateline on the post incidentally is Sept. 29, so add a day to get in sync with the author.]

That headline may be a little bit dramatic, but is it overly hyperbolic?  Not necessarily.  As of last evening, here is where things stood in Congressional Democrats’ internal war over the (bipartisan) infrastructure and (partisan) ‘reconciliation’ sequencing and negotiations.  Keep in mind that House Speaker Nancy Pelosi has scheduled a vote on the former piece of Senate-passed legislation tomorrow.  Bad vibes. …

->Bernie is issuing a battlecry 2 progressives 2 kill the BIF

Yikes.  A moderate Senator not budging, a Socialist pushing his House comrades to kill the infrastructure bill if they don’t get their way on other spending, disarray between the top two Democratic leaders on the Hill, and a weak president doing a lot of discussing, but little leading. 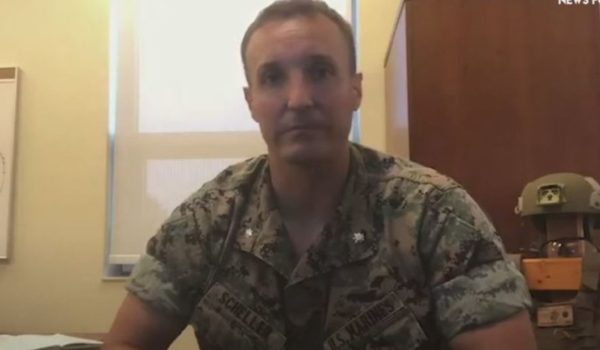