[Ed. – Everything is suddenly going south for the Dems. Now why do you suppose that is?]

Almost a year after President Joe Biden trounced Donald Trump in Virginia, the state’s unexpectedly tight race for governor has alarmed Democrats and left Republicans hopeful they can win back crucial suburban voters https://www.reuters.com/world/us/culture-war-education-rages-virginia-governors-race-2021-07-22 who left the party during Trump’s tumultuous presidency.

With early voting under way, the non-partisan Cook Report has labeled the Nov. 2 contest between Democrat Terry McAuliffe, a former Virginia governor, and Republican businessman Glenn Youngkin, a toss-up. A poll last week by the University of Mary Washington gave Youngkin an advantage with likely voters.

That is a surprising show of strength for the Republican in a Southern state that has trended Democratic in recent years. Trump lost by 10 percentage points in November, double his margin of defeat in 2016 in large part because his scorched-earth politics repelled moderate, suburban and female voters. 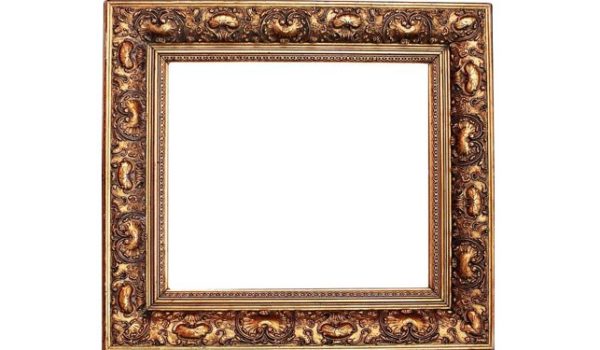