[Ed. – Wonder how many Americans were even paying attention.  Congress does this almost every time.  Note:  as I’ve posted many times in the past, Social Security, Medicare, and federal pensions (including veterans’ pensions) are paid automatically from trust funds that are funded separately.  Even if the trusts aren’t fully funded, there’s typically enough in them to cover months of scheduled payments.  POTUS would have to actively cut off the payments for retiree benefits to be in jeopardy.  Of course, the same isn’t true of active duty military pay, and pay for much-needed personnel like CBP, ICE, DEA, etc.  Also:  once again, the debt ceiling doesn’t portend a default on U.S. debt.  The continuing resolution contains the requisite funds for the necessary payments on U.S. debt.  The debt ceiling means Congress can’t borrow more.  Does the borrowing limit on your credit card mean that you are fated to default on payments?  Of course not.  Same principle.]

With only hours to spare, President Joe Biden on Thursday evening signed legislation that would avoid a partial federal shutdown and keep the government funded through Dec. 3. Congress had passed the bill earlier Thursday.

The back-to-back votes by the Senate and then the House averted one crisis, but delays on another continue as the political parties dig in on a dispute over how to raise the government’s borrowing cap before the United States risks a potentially catastrophic default. 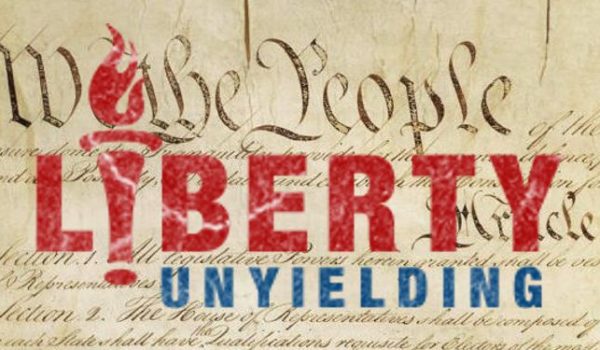