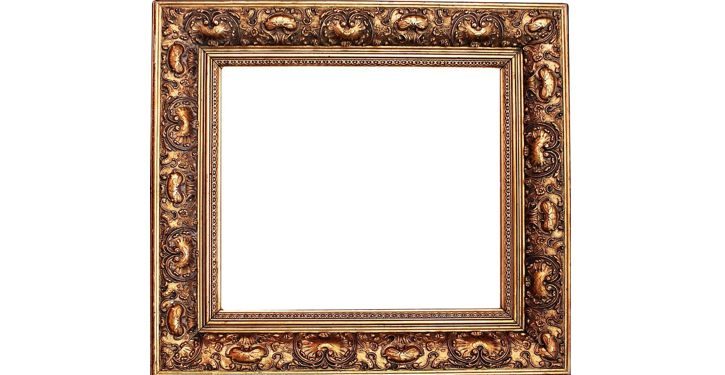 When the staff at Kunsten Museum of Modern Art in ​​northern Denmark opened boxes last week from artist Jens Haaning, they expected to see pieces featuring the half-million kroner they lent him for the works of art, the director told a Danish radio show host.

Instead, the museum — which had commissioned Haaning to re-create two of his older pieces that were made with cash — found two empty frames.

The new name for the artwork: “Take the Money and Run.”

Now, the museum in ​​Aalborg, Denmark, is accusing him of breaking their legal agreement and demanding the artist return the 534,000 kroner, the equivalent of over $84,000.

“The work is that I have taken their money,” Haaning said in an interview with Danish radio show “P1 Morgen.”

The 56-year-old … is known for using art as commentary on money. …