[Ed. – John Roberts was right when he declared, ‘There are no Republican judges or Democratic judges.’ He should have added, ‘Just greedy judges.’]

The judges failed to recuse themselves from 685 lawsuits from 2010 to 2018 involving firms in which they or their family held shares, a Wall Street Journal investigation found

More than 130 federal judges have violated U.S. law and judicial ethics by overseeing court cases involving companies in which they or their family owned stock.

A Wall Street Journal investigation found that judges have improperly failed to disqualify themselves from 685 court cases around the nation since 2010. The jurists were appointed by nearly every president from Lyndon Johnson to Donald Trump.

About two-thirds of federal district judges disclosed holdings of individual stocks, and nearly one of every five who did heard at least one case involving those stocks.

When judges participated in such cases, about two-thirds of their rulings on motions that were contested came down in favor of their or their family’s financial interests. 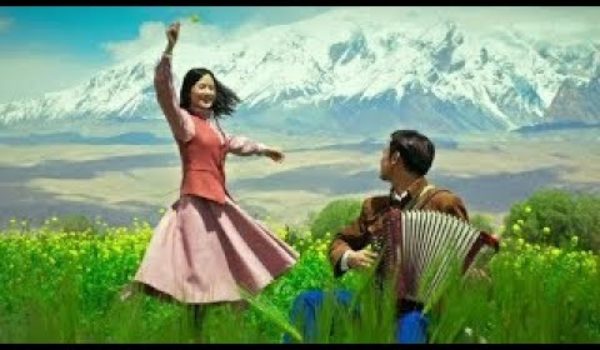