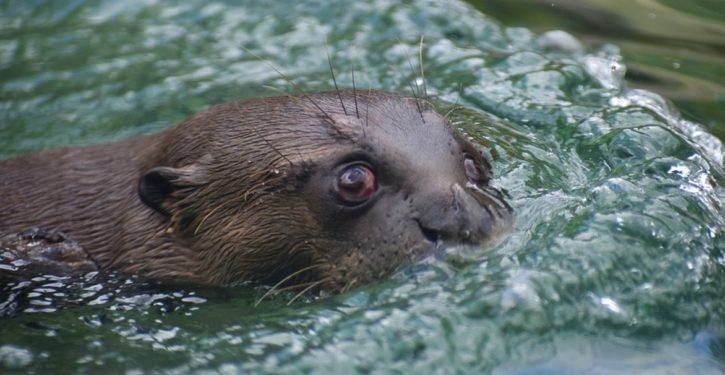 Don't mess with the wildlife. Pixabay

[Ed. – Huh.  Makes one wonder if something has driven a group to try to establish new territory.  Though why it would be in the midst of so many humans is a question, at least for me.]

Residents of Alaska’s largest city often contend with bears and moose, but state officials are warning of another wild animal that has been causing problems: river otters. The Alaska Department of Fish and Game says river otters have attacked people and pets in some of the city’s most popular outdoor areas. …

Earlier this month, a 9-year-old boy was taken to an emergency room for a rabies shot after being bitten several times near a duck pond, the Anchorage Daily News reported. …

River otter attacks do happen, but are not considered commonplace, Fish and Game said.