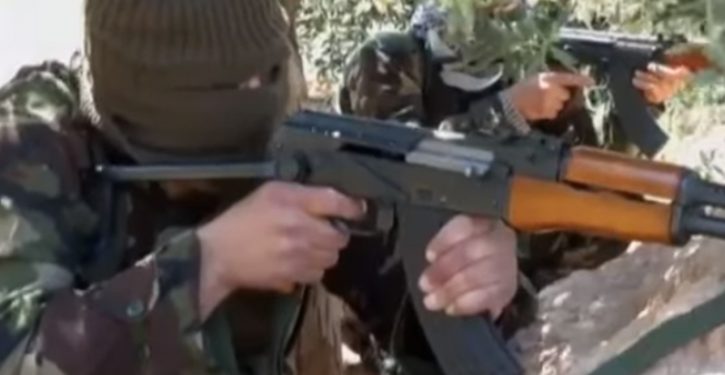 [Ed. – The Trump administration didn’t meet its obligation under this legislation either.  (The Republican Congress passed it in 2018; the Democratic Congress installed in 2019 requested a report, but may not have followed up on it vigorously.)  Obviously, the “Biden” purpose of withholding it is to thwart a congressional push to interdict the Iran-Hezbollah link.]

Congress ordered the State and Treasury Departments in early 2019 to produce a publicly available report on Hezbollah senior leadership’s funding channels as part of legislation known as the Hezbollah International Financing Prevention Amendments Act of 2018. The bill mandated a report be produced 180 days after it was passed, by April 2019. The Trump administration never produced a report and the Biden administration is withholding it too.

Republican lawmakers and congressional sources familiar with the matter say the report has become increasingly critical as the Biden administration considers lifting economic sanctions on Hezbollah-controlled Lebanon as the country grapples with a massive cash crunch. Both the State and Treasury Departments declined to provide the Washington Free Beacon with information about the report or answer questions about why they have failed to comply with the law.