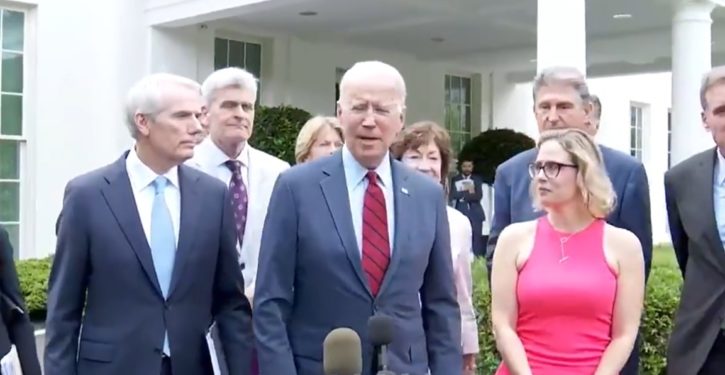 [Ed. – Welcome to the fickle world of politics … Dems!]

A motley gang of deal-making House Republicans took partial credit for pushing through President Joe Biden’s infrastructure plan this summer. That doesn’t mean they’ll all vote for it.

The roughly 50-member centrist group, dubbed the Problem Solvers Caucus, wedged its way into this summer’s multitrillion-dollar talks between Biden and some like-minded Senate Republicans. While the group’s exact role in prying loose a Senate compromise is up for debate, many of those House members, including Republicans, claimed a critical role.

Democrats — and even some Republicans — in the group are now pleading with their GOP counterparts to ignore a robust whipping operation by their own party and back the infrastructure bill on the floor Monday.

And it’s not just the infrastructure bill that could be in jeopardy if those GOP votes don’t appear on the floor next week. …

NYS workers fired for not getting vaccinated won’t be eligible for unemployment insurance
Next Post
Need a new monitor for your computer? Here’s one you can wear on your face 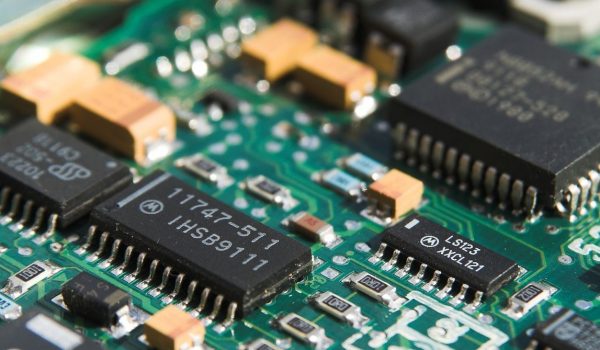