[Ed. – That could change everything depending on who she caucuses with.]

Absolutely fascinating look at Kyrsten Sinema’s efforts to position herself as an independent in Arizona, possibly formally but definitely in effect. It makes pretty clear she’s not done with politics or angling for a high dollar lobbying gig, as some speculate. She thinks she can be a latter-day McCain and build her political brand on that basis, likely looking for a promotion above the Senate. TPM Reader GT, a registered independent in Arizona, walks us through the view from in-state as well as the mailers he’s been getting on Sinema’s behalf from something called the “Center Forward” PAC run out of New Jersey and chaired by former Alabama Rep. Bud Cramer (D).

I remain pretty confident that Sinema has misjudged the politics. But as GT makes clear, there’s no question she has a plan and is following it in a very considered way.

John Kerry brushes off question about Uyghur genocide: ‘Life is always full of tough choices’
Next Post
Biden: Those mounted Border Patrol agents will pay for — er — doing their job 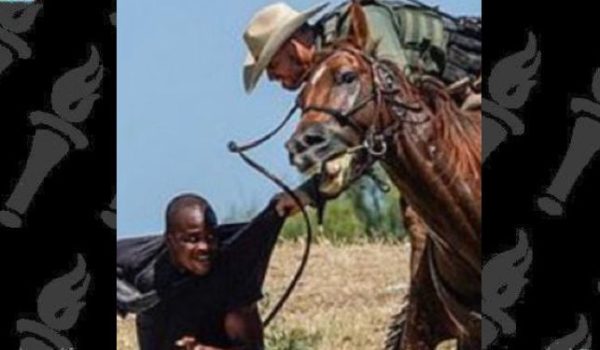