[Ed. – Just a gesture at this stage but possibly a preview of things to come.]

Ohio Republican Rep. Bob Gibbs introduced articles of impeachment against President Joe Biden on Tuesday, citing his handling of the U.S.-Mexico border situation, attempt to expand the federal moratorium on evictions, and the withdrawal of U.S. troops from Afghanistan.

Republican Reps. Andy Biggs of Arizona and Brian Babin and Randy Weber of Texas signed on as co-sponsors of the impeachment resolution.

“I take this seriously. I don’t think it’s haphazard. I’m not trying to get media attention for myself,” Gibbs told the Washington Examiner in an interview. “He’s done so much damage to this country in less than nine months, which is really scary.”

“He’s not capable of being commander in chief, and that’s obvious by the actions since Day One when he took the presidency back in January,” Gibbs said. “Maybe something like this makes the White House think twice before they do some of this nonsense.” 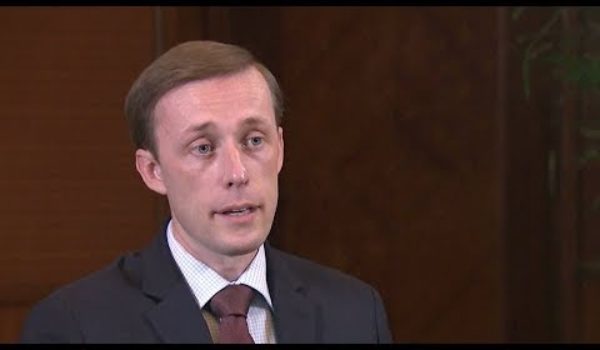