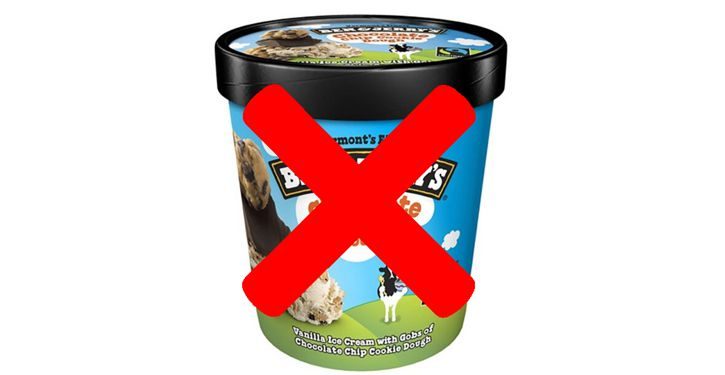 [Ed. – If you take a bite, you become deathly ill and there’s no one you can call.]

The flavor, revealed Monday at an event at the National Press Club in Washington, D.C., was created in support of legislation that Rep. Cori Bush (D-Mo.) introduced in June, the People’s Response Act.

Bush, who was on hand as the latest ice cream offering made its debut, has said her bill would establish a public safety division within the Department of Health & Human Services for a “health-centered approach” to public safety.

Bush said she was “still stunned to be able to do this” as she spoke about the legislation that inspired the launch of the coffee-filled ice cream flavor.

“When Black people call for help in St. Louis, and in other places around this country, we too often don’t receive a just response,” Bush said, touting the People’s Response Act.