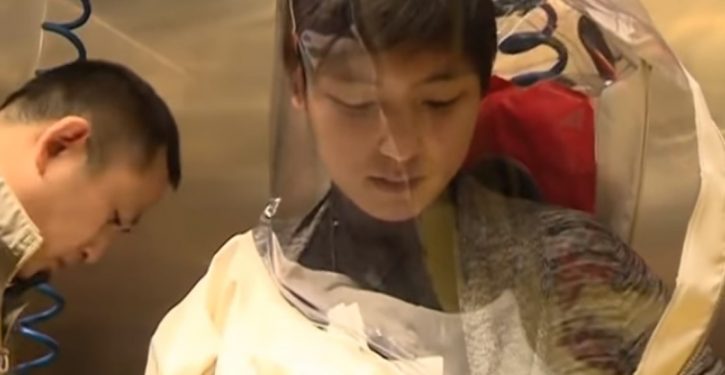 [Ed. – No surprise that this proposal was made by Peter Daszak to seek U.S. funding.  H/t: Human Events]

Wuhan scientists were planning to release enhanced airborne coronaviruses into Chinese bat populations to inoculate them against diseases that could jump to humans, leaked grant proposals dating from 2018 show.

The bid was submitted by British zoologist Peter Daszak of EcoHealth Alliance, the US-based organisation, which has worked closely with the Wuhan Institute of Virology (WIV) researching bat coronaviruses. 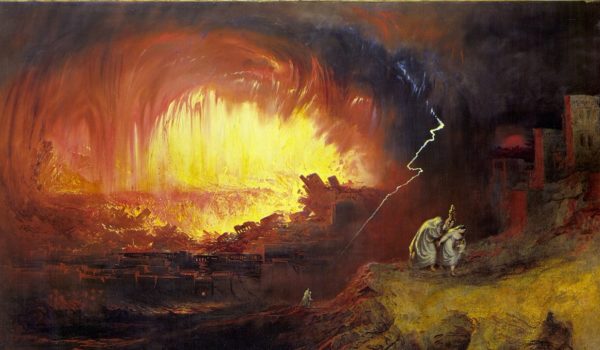