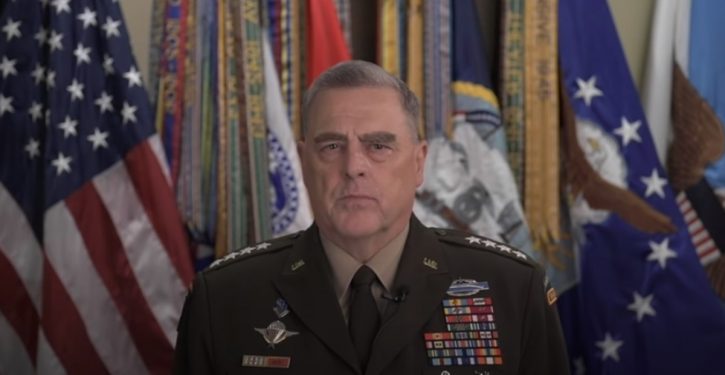 [Ed. – The Left’s hatred of Donald Trump is so all-consuming that they are no longer above sanctioning any act of wrongdoing from out-and-out treason on down.]

MAGA disciples talk of Trump Derangement Syndrome to dismiss the former president’s critics — the majority of Americans — as simply unhinged.

What we actually suffer from is Deranged Trump Syndrome — the sense that Donald Trump was and is capable of just about any noxious act.

Few would have more reason to be afflicted than the nation’s highest-ranking military officer, given his many encounters with the cracked commander in chief. DTS apparently drove Gen. Mark A. Milley, the four-star Army general who is the chairman of the Joint Chiefs of Staff, to contact his Chinese military counterpart. …

We need more information about Milley’s thinking. … But based on what’s been leaked from a book by Bob Woodward and Robert Costa of the Washington Post, to be released next week, Milley mostly deserves our commendation. 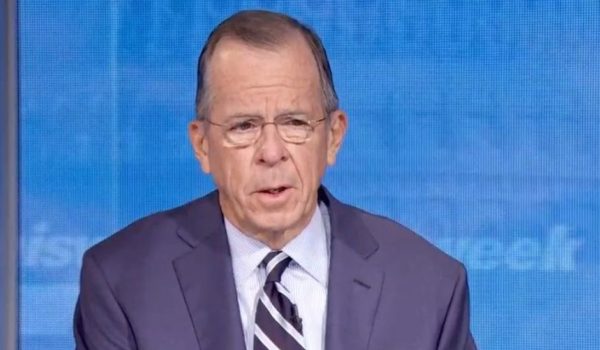