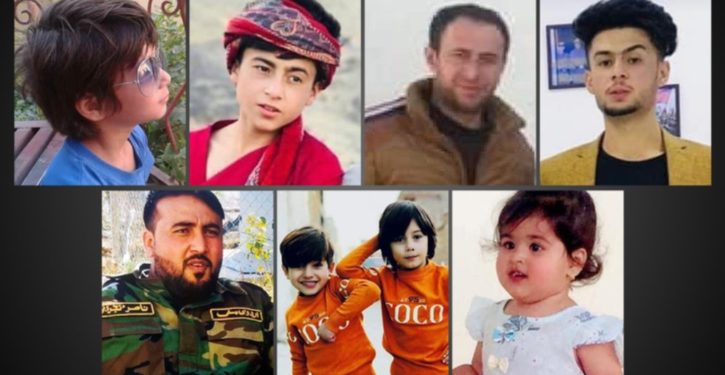 [Ed. – He’s right.  My own sentiment expressed (on social media) days ago.  You don’t delegate that to the third echelon down.  You send them to take credit; you take blame yourself.]

On Friday’s broadcast of the Fox Business Network’s “Kudlow,” Sen. Tommy Tuberville (R-AL) argued President Joe Biden should have been the one who announced that the August 29 drone strike killed civilians and not any ISIS-K members because the mistaken strike was the result of political decisions, and “you don’t take your army out before you get everybody else out, or we wouldn’t have gotten anybody killed. It would have come out a lot better if we’d have done it the right way.”

Tuberville said, “You can’t run a military without surveillance. You’ve got to have intel. on the ground. … Joe Biden should have had to get on TV and said this himself, and not left it to a general. 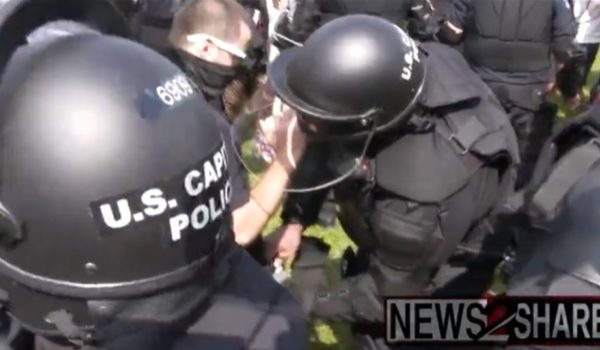