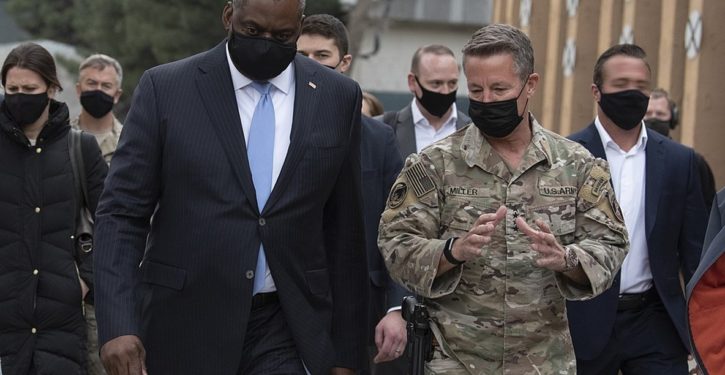 [Ed. – There have been hints of this; two news reporters say they’ve been told by people present in a closed hearing on Capitol Hill that General Austin Miller confirmed it.]

Joe Biden’s narrative on the Afghanistan evacuation took a hit this week when Army Gen. Austin Miller, who was the commander of U.S. forces in Afghanistan, gave some news to the Senate.

Fox News reporters Jacqui Heinrich and Jennifer Griffin said that during a classified hearing Miller told the Senate that he “advised against the Afghanistan withdrawal.” …

“According to two members present for the hearing, Gen Miller passed his recommendations through the chain of command — that the US should keep a level of troops on the ground (2500 was the number at the time) in order to maintain stability given the Taliban threat assessment,” she said. …

“Miller also said that he strongly dissented with the intel assessment that Afghanistan would fall to the Taliban between 1-3 years, saying he thought it would go much, much faster,” the Fox News reporter said. 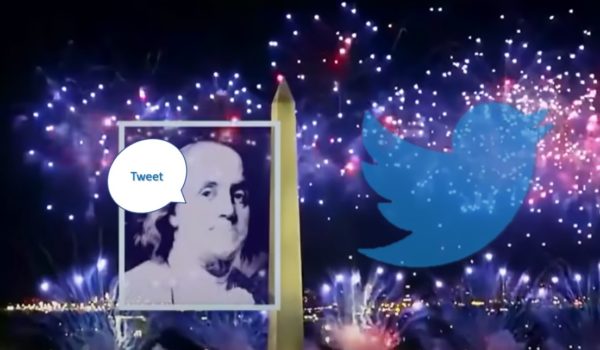