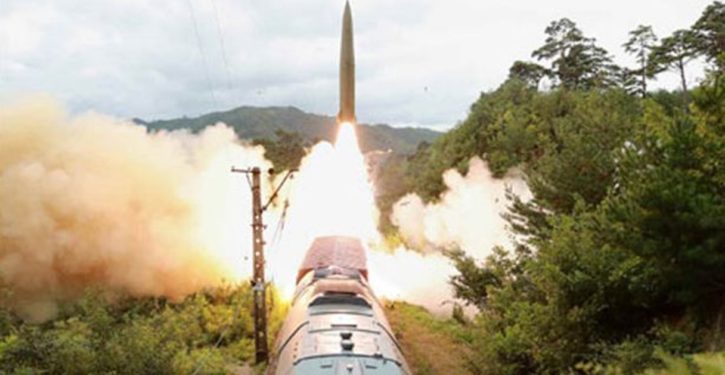 [Ed. – So Pyongyang catches up to a Soviet capability from 60 years ago.  Or purports to.]

North Korea have released official images from the launch of the two deadly ballistic missiles they tested yesterday, September 15.

In the early hours of the morning news broke the dictatorship had launched missiles from its east coast towards Japan. Japan’s Coast Guard confirmed that two objects landed just outside their Exclusive Economic Zone (EEZ).

Now images of the launch have been released by Rodong Sinmun, the official newspaper and propaganda mouthpiece of North Korea’s ruling party. 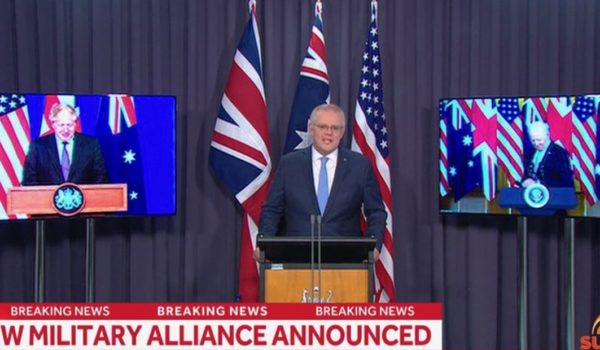 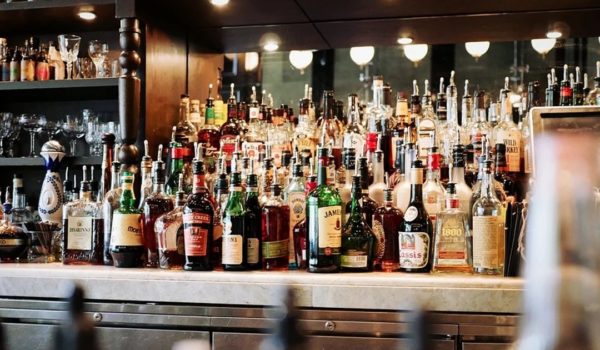