A pair of massive wildfires within 150 miles of each other are terrorizing thousands in northern California two years after Gov. Gavin Newsom cut resources for fire prevention efforts.

The Caldor Fire, which burned down dozens of cabins at Lake Tahoe, threatens nearly 40,000 people living in its five-mile radius. The Dixie Fire further north, billed as the largest in modern California history, poses risk to another 15,000 as of this writing.

Together, the fires that are each less than 60 percent contained have burned upwards of 2,300 structures and nearly 1.2 million acres, according to a tracker by The New York Times. Another four infernos are currently blazing through northern California with more on the way sending smoke across the western United States. 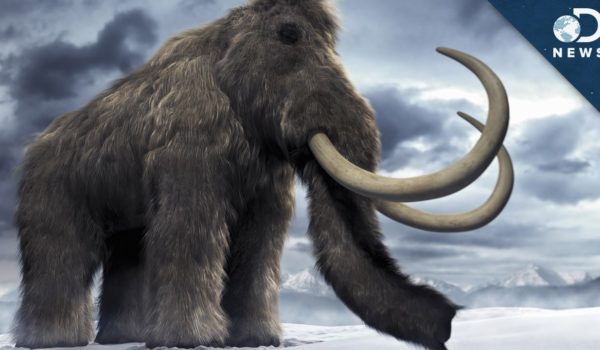 New company says it’s bringing back woolly mammoth, as way to fight climate change
Next Post
Democrats say crime is down (if you don’t count the massive spike in homicides)