[Ed. – The swamp is evidently wider and deeper than previously imagined.]

The commission’s ruling was reportedly decided last month and will soon be made public, according to a readout of the decision obtained by the New York Times. The FEC declined to comment to the Washington Examiner.

Twitter initially said it restricted links to the article in October because the content violated its rules against the distribution of hacked materials. The company reversed its decision days later and said it would change its policy.

The Republican National Committee filed a complaint with the FEC on Oct. 16, alleging Twitter violated elections law. The complaint accused the platform of making “illegal, corporate in-kind contributions” to the Biden campaign by blocking links to the articles. 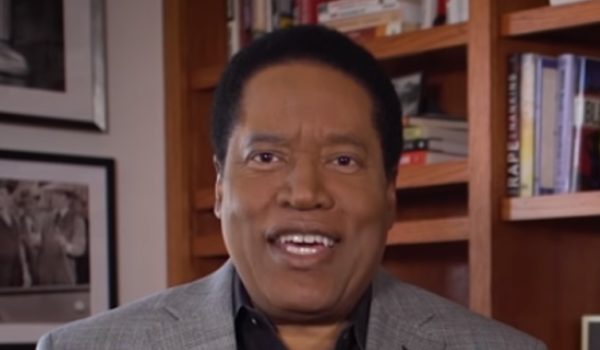 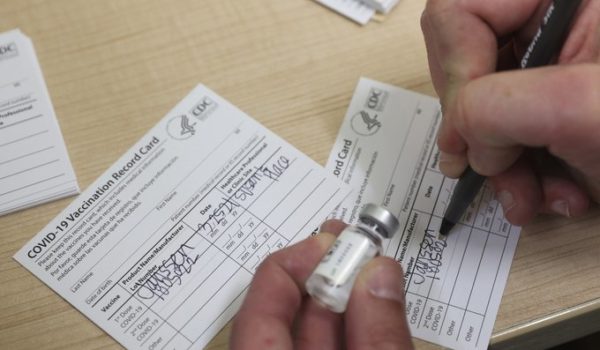