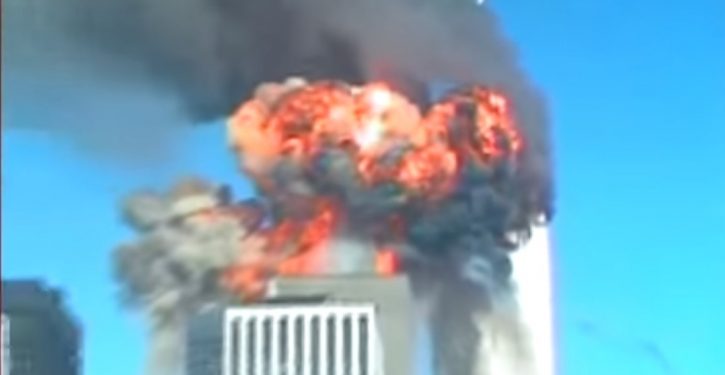 [Ed. – Guess who’s responsible for the unfathomable rift. Not Barack Obama, who drove what might be a permanent wedge into race relations. And not the still onward-going migration to the Left of the Democratic Party.]

America entered the 21st century riding high. The 1990s had been the best decade in American history, by various measures.  …

This time, American leaders — one in particular — did the opposite. Former President Donald Trump undermined American alliances, cut aid, launched trade wars and often treated foreign dictators better than democrats. To complete the dismal performance, Trump did his best to undermine democracy within the United States, thereby reinforcing the rhetorical arsenal of the world’s anti-democrats.