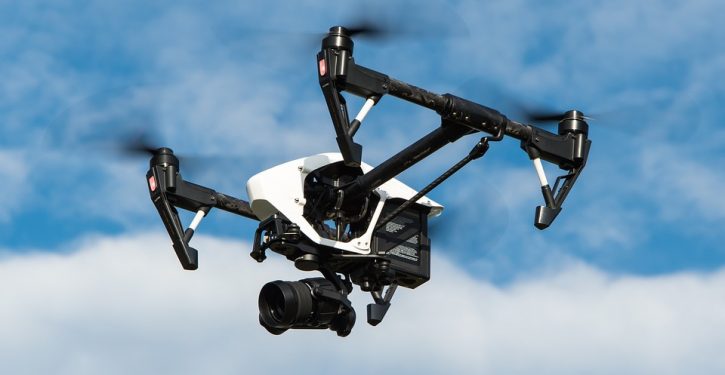 [Ed. – So he did take out another aspirin factory.]

A US airstrike in Kabul against a supposed Islamic State bomber actually killed an innocent man who worked for a US aid group and his family, according to newly published testimony and footage — raising the specter that the Pentagon lied to the public about the strike.

The reported case of mistaken identity also further tars President Biden for his chaotic pullout of US troops from Afghanistan, which left behind hundreds of US citizens and thousands of at-risk Afghans.

Zemari Ahmadi and nine members of his family, including seven children, were killed in the airstrike on Aug. 29, one day before the final US evacuation flights from Kabul, his brother Romal Ahmadi told the New York Times.

Ahmadi, who was the apparent target of the strike, worked for 14 years as a technical engineer in Afghanistan for the Pasadena, Calif.-based charity group Nutrition and Education International, which feeds hungry Afghans. 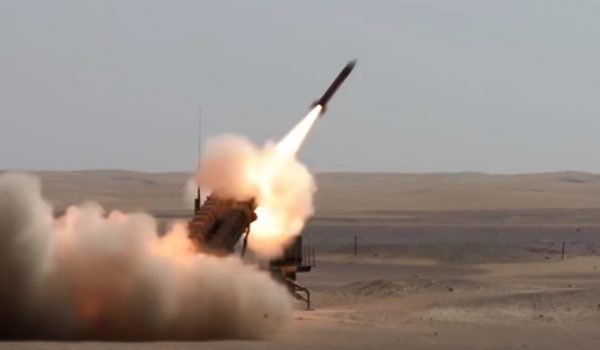 Report: Satellite imagery shows U.S. has pulled missile defenses from Saudi Arabia
Next Post
Hyper-partisan America: Not even another 9/11 would pull the nation together 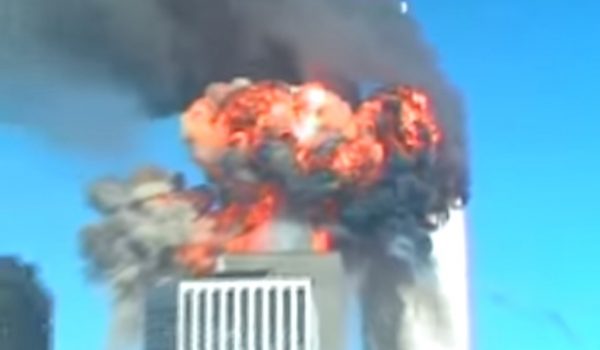