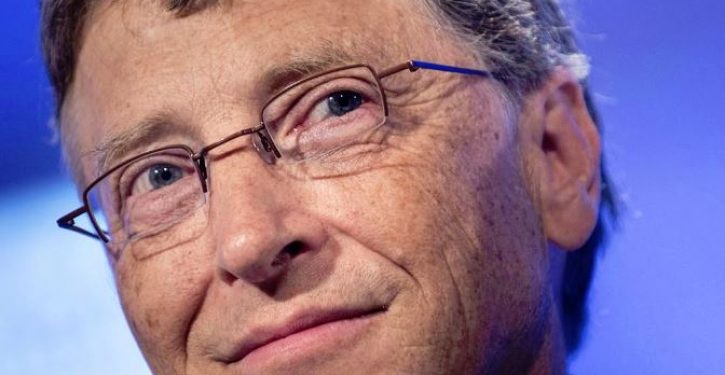 [Ed. – Could “merely” be straightforward subsidies to Chinese state activities.  Could also provide cover for questionable fund transfers.  The amounts cited are relatively small, arguing token investments (probably with ulterior purposes) rather than business-project sustainment.  Gates has had investments in Chinese state-related business and finance for years, including defense activities.]

The Bill and Melinda Gates Foundation purchased over $20 million of stock in an investment fund principally backing Chinese state-owned companies.

Among the companies included in the foundation’s sizable new holding – Morgan Stanley China A Share Fund Inc. – are state-owned banks, energy companies, and manufacturers. The Gates Foundation Trust took the position on August 23rd, purchasing 1,100,000 shares at an average price of $21.

The largest holding in the fund is the state-owned commercial bank Industrial & Commercial Bank of China, which counts high-level Chinese Communist Party apparatchiks as its current and former executives. The partially state-owned China Merchants Bank is also one of the fund’s biggest holdings. 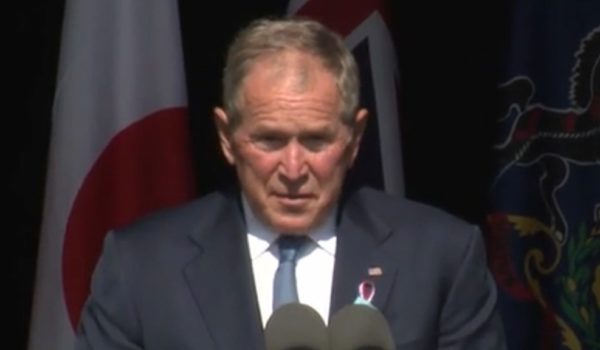